Indore BJP Lok Sabha MP Shankar Lalwani and Pal inspected the plant and hoped that the production of Bio-CNG will soon begin at the facility.
PTI 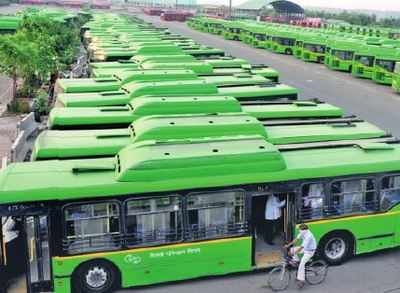 The 550-tonne per day capacity plant was set up in the city with public participation and will become functional soon, the official said.

"This is a first-of-its kind plant in the country, which is based on the concept of earning from waste, and is a classic example of the circular economy," Indore Municipal Corporation (IMC) commissioner Pratibha Pal told reporters.

Indore BJP Lok Sabha MP Shankar Lalwani and Pal inspected the plant and hoped that the production of Bio-CNG will soon begin at the facility.

Bio-CNG and a small quantity of compost manure will be produced every day with 550 tonne wet waste, she said.

Nearly 300 city buses will run on the Bio-CNG produced at the plant, which will not only conserve the environment, but also bring down the fuel cost, Pal said.

The plant is established by a private company, which will pay an annual premium of more than Rs 1.5 crore to the civic body for the supply of wet waste, she said.

As per the agreement, the company will supply Bio-CNG to the IMC at Rs 5 less than the market rate, Pal said.

According to a rough estimate, nearly 1,200 tonnes of waste, including 600 wet and 600 dry waste, is disposed of in the city, which has an estimated population of 35 lakh.

In the last four Swacchta surveys of the Central government, Indore has remained on top, and the city is expecting to retain its position when the result of the 2021 survey is announced on November 20. 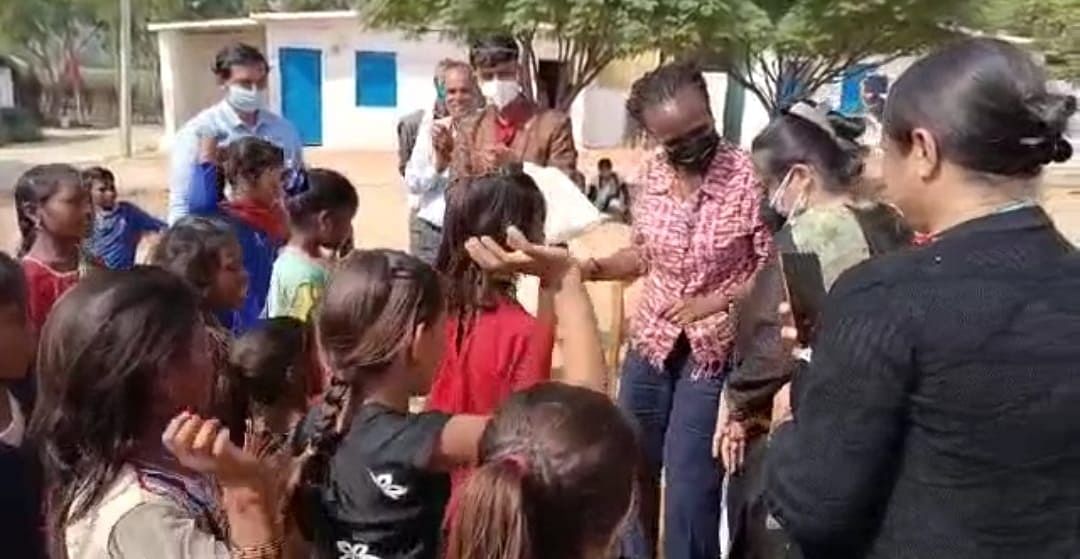