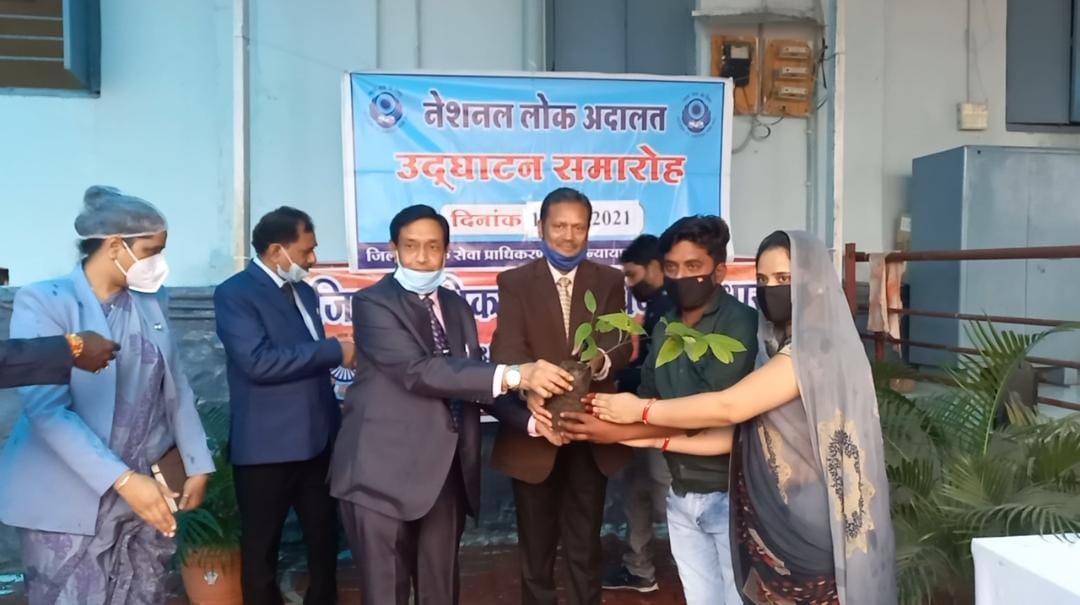 Judicial officers, advocates, electricity department, bank, municipality, forest department were present. Principal district judge Joshi addressing the inaugural ceremony said that Lok-Adalat is like a court festival. In order to make this Lok-Adalat a success, that is, a lot of hard work was done by all the officers to resolve more and more negotiable cases. Appreciable support has also been provided by the District Attorney's Association for the successful organization of Lok Adalat. All the officers will make every effort to resolve the pending negotiable cases of their respective courts.

In this National Lok Adalat as many totals pending 24,867 cases which are negotiable, 7,285 cases were referred. Out of which 735 cases were resolved on the basis of conciliation and awards worth Rs 8.33 crore.

Similarly, cases pertaining to bank, municipality, electricity department, telecom department, and 11,446 cases of pre-litigation were kept for disposal, out of which 3,121 cases were resolved and amount of Rs 88.47 lakh was recovered.

A total of 3,856 cases were resolved in the National Lok Adalat organised in this way and awards worth Rs 9.22 crore were passed. Thus, a total of 5181 persons were benefitted. Fruitful saplings were distributed in the form of justice tree to the parties in the cases resolved from the Lok Adalat.

On Saturday, a Lok Adalat was organised in Garoth at District and Sessions Court in which 10 civil cases were resolved before the court of additional district sessions judge Sanjay Chaturvedi, 7 cases of motorcycle claims were settled in which Rs 31.62 lakh claim cases were resolved. Claims worth Rs 43.14 lakh were settled. Besides, 105 criminal and civil cases were executed in the court of judge Kamlesh Bharkundiya, 49 civil and criminal cases were executed in Mehtab Singh Baghel court. 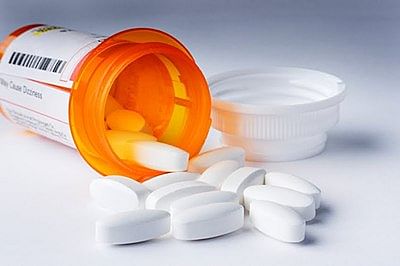