On Friday, was the day-3 of hunger strike and SDM Mukesh Sharma, police station in-charge Shivanshu Malviya reached out to the protesters to call off the sit-in.
FP News Service 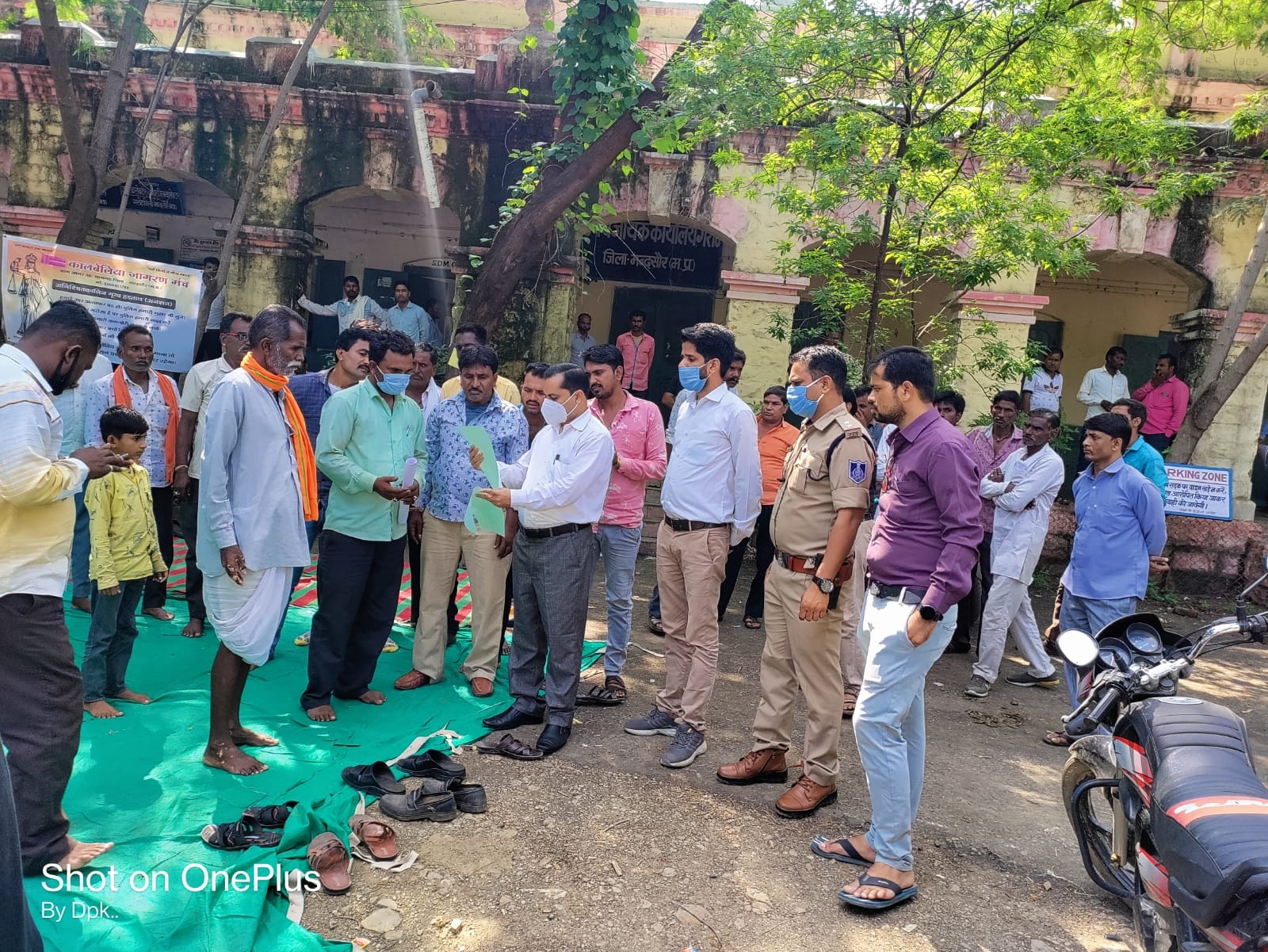 Garoth (Madhya Pradesh): In the case of from missing woman of Kabeliya community the kin of the woman and Kabelia community members, the sit-in outside the tehsil’s office to protest against the police inaction was called off following assurance by the administration.

On Friday, was the day-3 of hunger strike and SDM Mukesh Sharma, police station in-charge Shivanshu Malviya reached out to the protesters to call off the sit-in.

After the assurance given by tehsildar Narayan Nandeda, naib tehsildar Pankaj Jat the sit-in ended after they listened to the story of victim's kin. The police station in-charge Shivanshu Malviya assured that within 15 days they will find their daughter-in-law and asked them to end the strike.

The aggrieved side was not unanimous in calling off the protest but in one voice demanded to search for their missing daughter-in-law.

After the assurance of the administrative officer, the aggrieved party ended the sit-in. Suddenly, the health of a person in the sit-in deteriorated and he was immediately admitted to the Government Hospital in Garoth. Doctor, Dr Punjabi is looking after the person.

According to information, wife of applicant Balu Nath, resident of Agar village, Sona Bai eloped with Shyamlal Bhil alias Bhaya from the same village on July 14. The applicant went to Chandwasa police station and informed the sub-inspector Rajawat about the matter.

Later, they alleged that SI Rajawat misled them by saying that the accused had been arrested and put into jail, though he wasn’t there. A memorandum was submitted to the higher police officials addressed to the chief minister demanding the police to search his wife within 10 days on September 11. 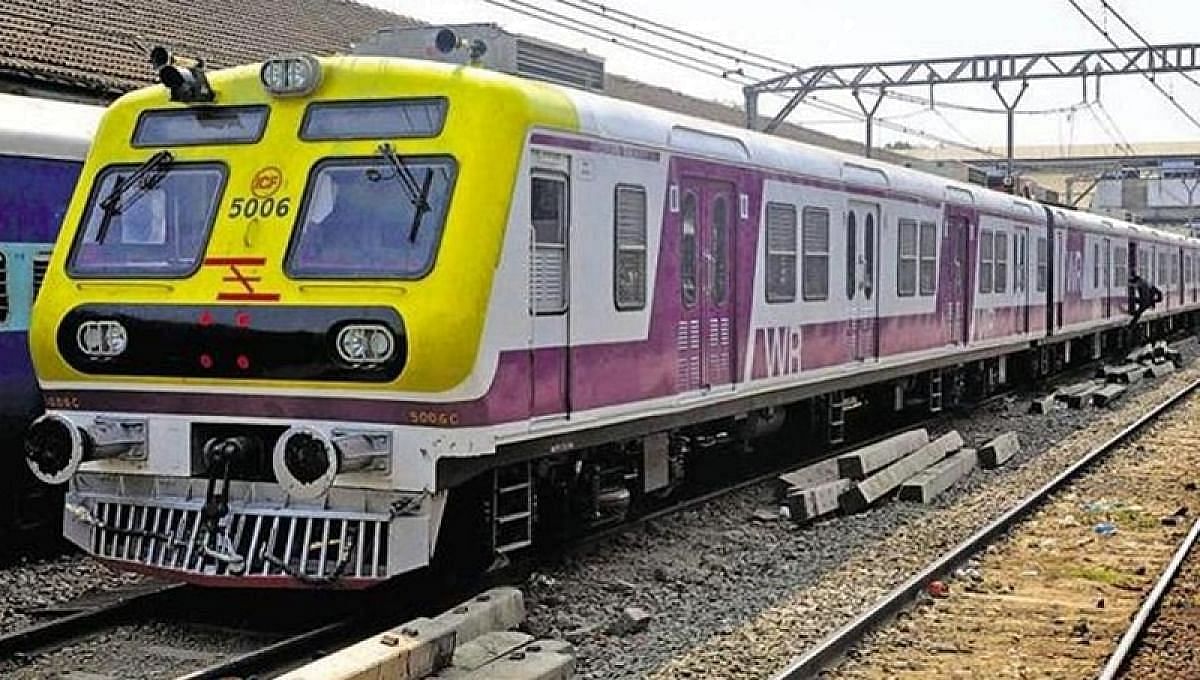