Mhow City Football Club and Young Brothers won their respective matches and entered the next round.

Mhowgaon (Madhya Pradesh): Two exciting matches were played in the fourth day of the 51st Radheshyam district-level Yadav football competition, organised by Yuva Manch at Mhowgoan on Thursday. Mhow City Football Club and Young Brothers won their respective matches and entered the next round.

The first match was played between Mhow City Football Club and Young NN Thavale Football Club, in which both the teams played brilliantly and made several counter-attacks on each other, but both the teams could not score any goal till the interval. After interval, Mhow City Football Club's player Bhupendra scored a goal in the 5th minute of the match to give his team 1-0 lead. In the 15th minute, Chanda scored to make it 2-0 .In the 25th minute of the match, Kumli made his team ahead 3-0 by scoring a brilliant goal and ensured the victory of his team. The second match was played between Diamond Football Mhow against Young Brothers Football Club.

In the first half of the match, Diamond Football Club led 1-0. In the second half, Young Brothers player scored a goal to equalize. Till the end of the match, both the teams could not score any more goals. The Young football club was victorious through tie-breaker 2-1. 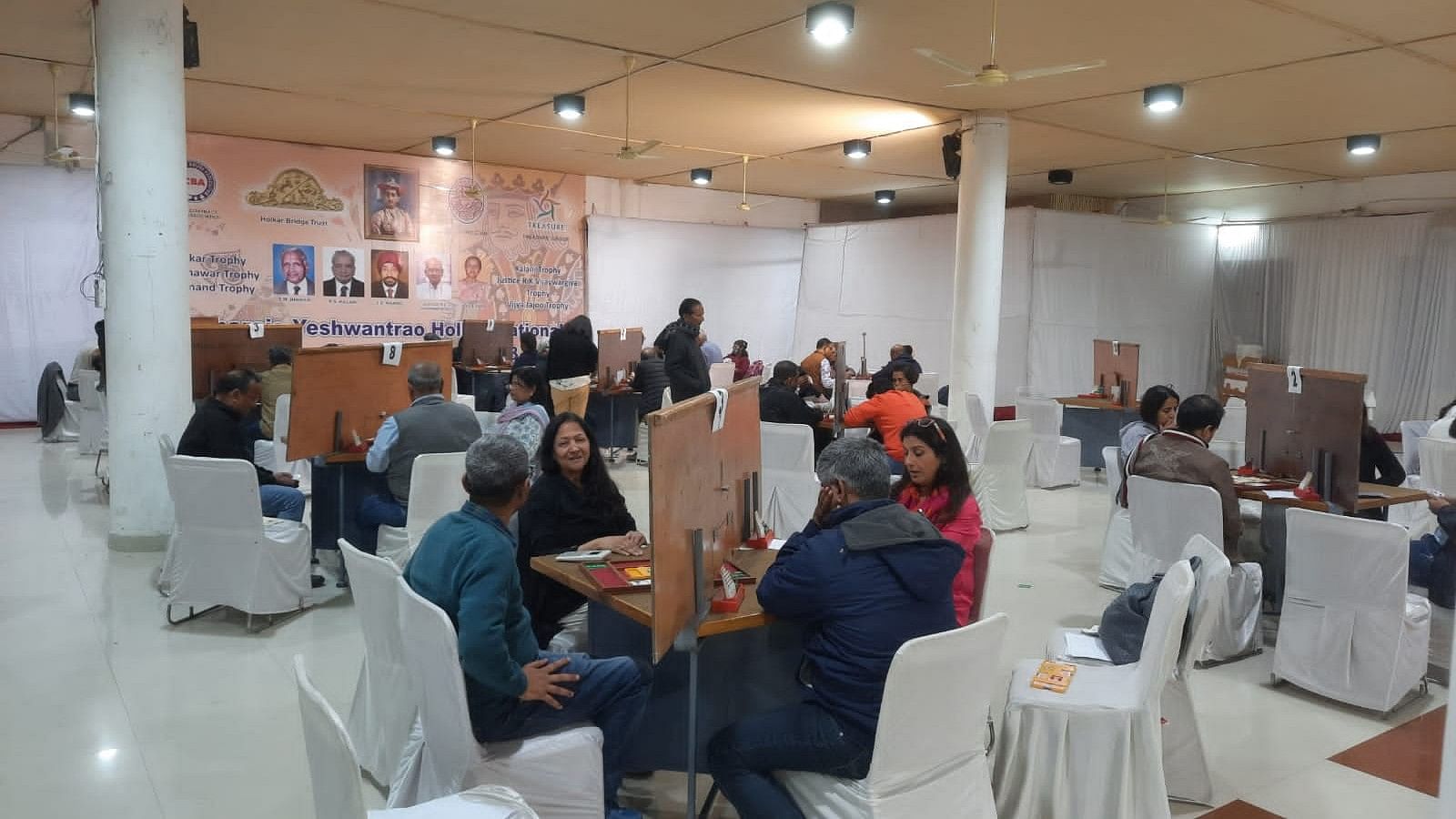