According to information, 10 to 12 people intercepted a man and thrashed him over the ownership of forest land in Silawati village under Bamori assembly constituency.
FP News Service 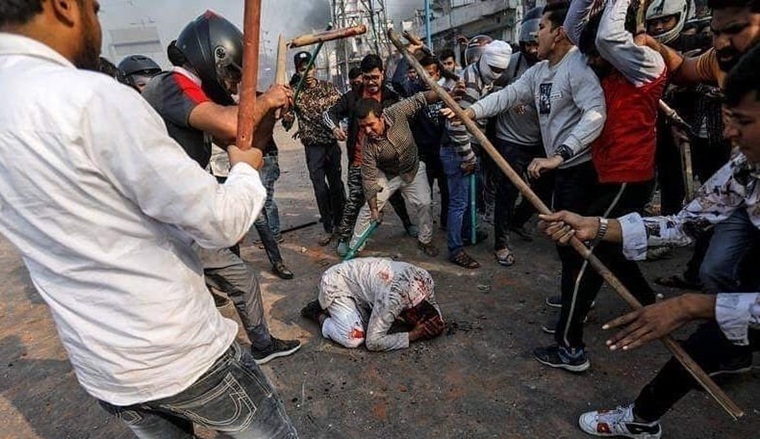 Guna (Madhya Pradesh): Bamori assembly constituency witnessed a bloody struggle over possession of forest land once again. A man was assaulted and seriously injured by a group of 10 to 12 people. Case has been registered against six people so far.

According to information, 10 to 12 people intercepted a man and thrashed him over the ownership of forest land in Silawati village under Bamori assembly constituency. Seriously injured man was later admitted to a hospital.

It is said that under Bamori, illegal logging and encroachment of forest land has come to fore in Gram Panchayat Silawati and other areas.

Earlier, two sides had clashed at Silawati village, in which one Rajkumar Shikari was seriously injured and three to four other people were injured. A police complaint was registered in this regard.

In the past two parties had come face to face over possession of forest land and illegal felling of trees. However, forest department of Guna has stayed mum on these incidents. People said that rangers live outside the range and their absence leads to such disputes. 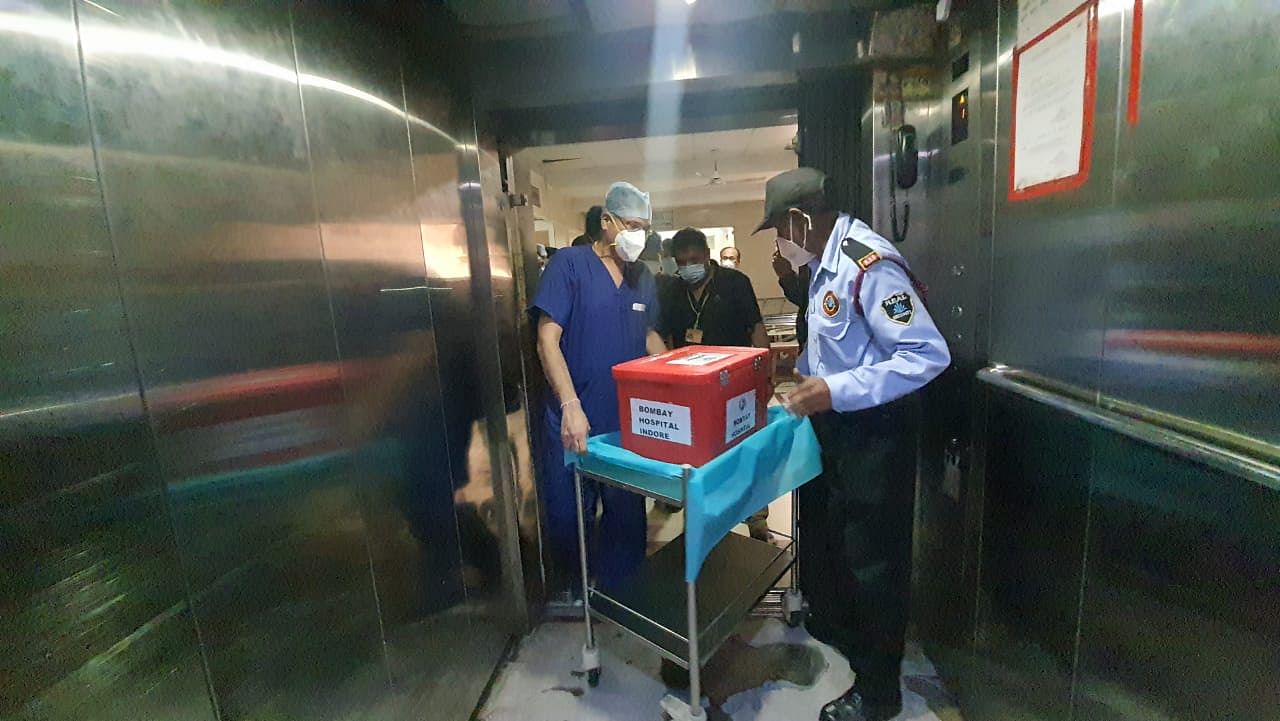