Madhya Pradesh: Man attacks another with a piece of tile

The police said the victim, who got injured in the incident, Vicky Gurjar, complained against the accused, Suman, for having attacked him.
Staff Reporter 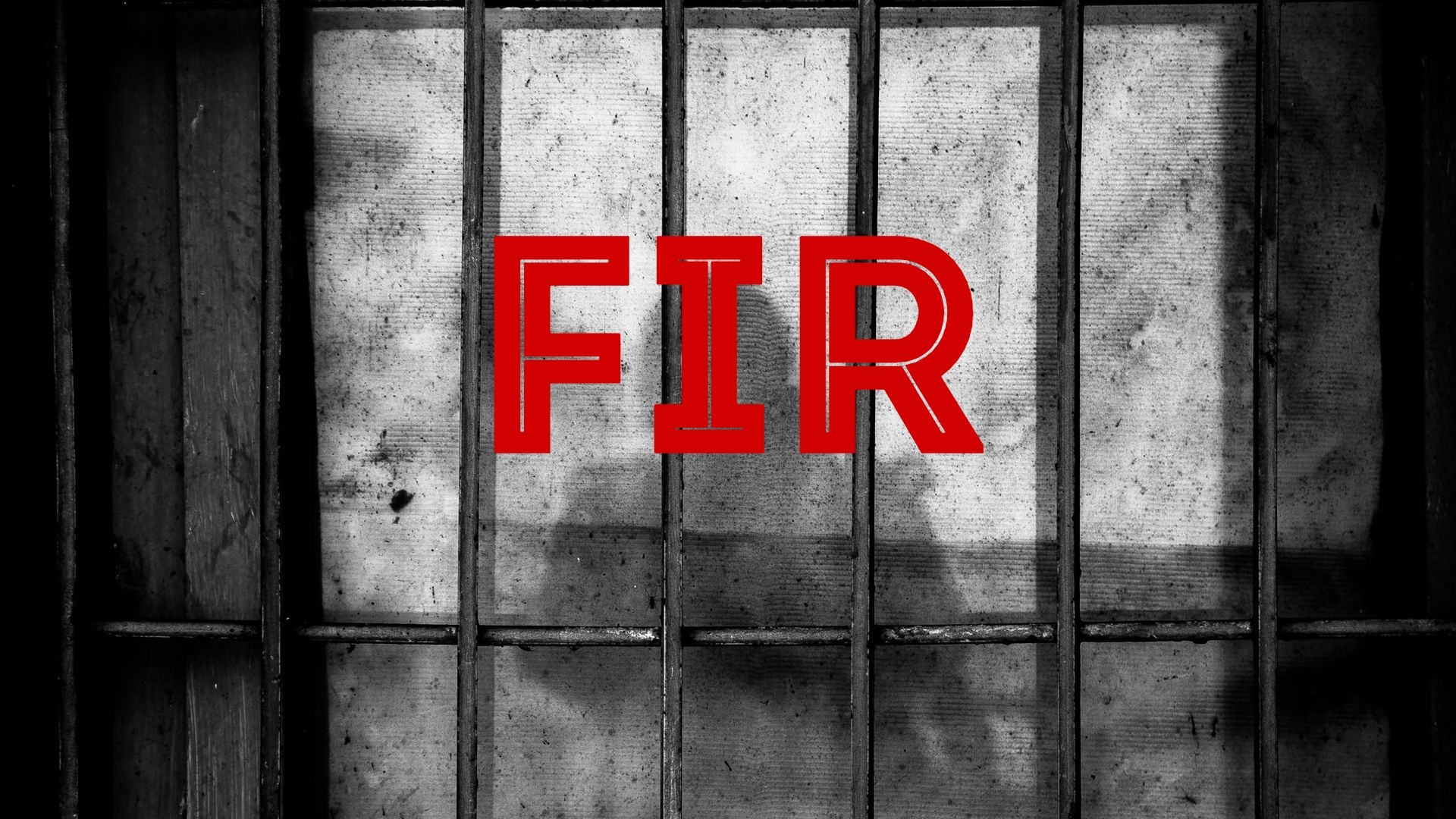 Indore (Madhya Pradesh): A man attacked another man with a piece of tile over a heated argument in an area under Rau police station. The police have registered counter-FIRs in the case on the complaint of both the parties.

The police said the victim, who got injured in the incident, Vicky Gurjar, complained against the accused, Suman, for having attacked him. A similar complaint was also made by Suman against Vicky.

The police said that, in the statements recorded by the victim, complainant and people living in their neighbourhood, on Saturday night, Suman was out for a night walk outside Vicky Gurjar’s house. Allegedly, Suman had an argument with Vicky, after which Suman allegedly started abusing Vicky and his female family members.

When Vicky protested against Suman abusing his family members, Suman picked up a broken piece of tile lying outside the house and attacked Vicky, causing him bleeding injuries. Suman also complained against Vicky for attacking him, the police said. 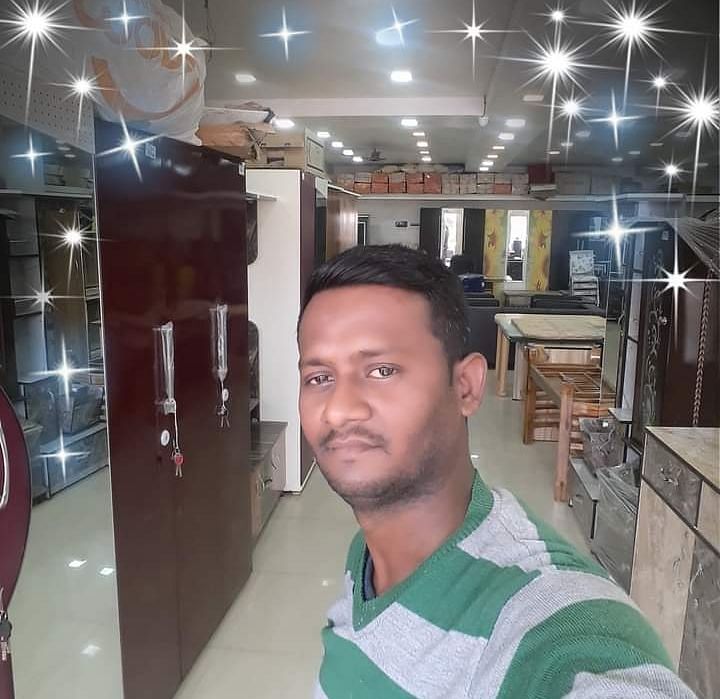