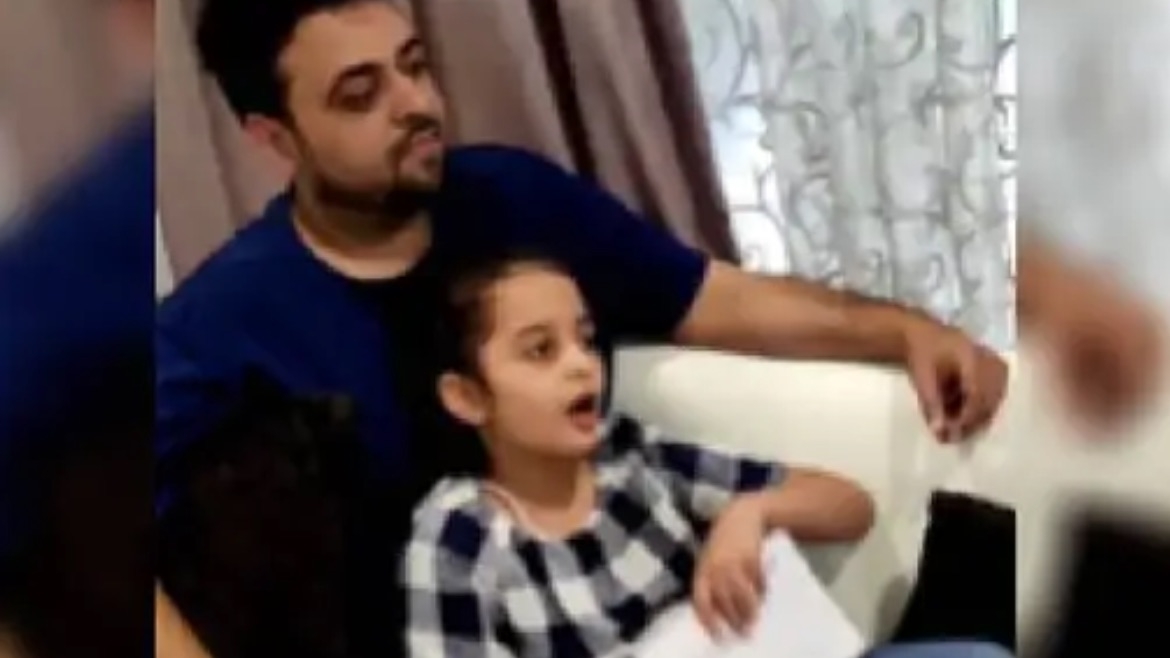 Indore (Madhya Pradesh): 6-year-old Jiana Shah of Indore has made a record by giving information about 195 countries in 9 minutes 31 seconds.

Little Jiana was given questions and answers in an online session and had to solve it within 12 minutes.

Jiana Shah, daughter of businessman Mayank Shah and Dr Neetu Shah is a student of class 1 and has been preparing for it for the last two years.

Along with online schooling, Gianna used to daily practice for two to three hours with her parents.

Gianna's father Mayank Shah said that he applied for these records about 3 months ago. "Two years ago, the flag of different countries and other things were given to the daughter. After this, Gianna developed interest and started learning everything. Her victory was fully expected regarding the records, as she had practiced a lot for it but I was not sure how long it would take," said he.

Mayank Shah said that in the task after seeing the flag for the records, 7 things including the name of that country, capital, currency, language, continent, famous place or tourist place had to be given. There was a target of 12 minutes for this. But, Gianna completed this task in 9 minutes 31 seconds and 82 milliseconds.