Tells them to complete work within deadline. Assures help in sorting out inter-departmental problems.
Staff Reporter 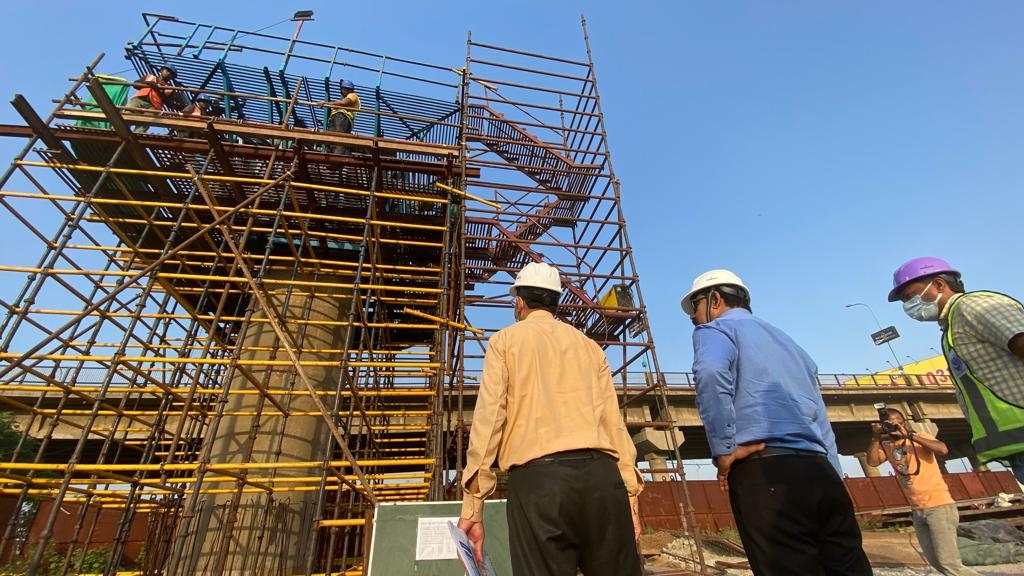 Indore (Madhya Pradesh): MP Shankar Lalwani on Sunday inspected the ongoing work of Metro Rail in the city on the MR 10.

During the inspection, MP Lalwani issued necessary instructions to the officials and told them to speed up the work and ensure that the project gets completed within the given deadline.

“The project got delayed because of some internal issues but now all important decisions have been taken on all the issues which were causing the delay in the project,” said MP Lalwani.

Lalwani went to all the construction sites of Indore Metro Rail from Vijay Nagar to Super Corridor where the yard (depot) of Metro Rail has been developed. He asked the officials about the problems they are facing in working on the project.

He gave strict instructions to the agencies developing the project that the work must be done with proper coordination and no delay should occur under any circumstances. He also told officials that if they face any problems in inter-departmental communication, they should contact him, and he will iron out the difficulties at his level.

Metro Rail Project officials said that the work on the priority stretch of 17 kilometres from the Airport to Robot Square will be speeded up. The completion deadline for the project is by 2023.

Officials added that the Rail Vikas Nigam Limited will develop the 11 km corridor of Metro Railfrom Gandhi Nagar to ISBT MR-10. This will be called the yellow line metro. The letter of acceptance and letter of allotment has been issued to the RVNL. The company will start its mobilisation over the said stretch by the first week of October.

Piling work over a 5.5 km stretch has been started near the ISBT. 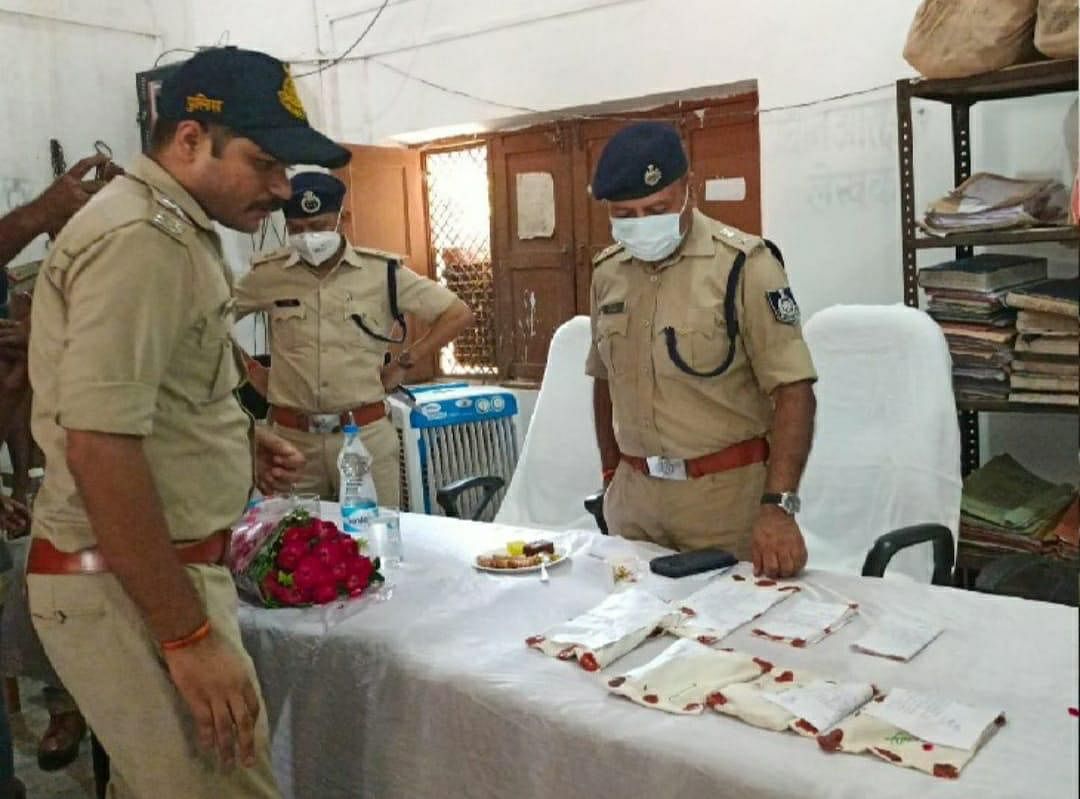