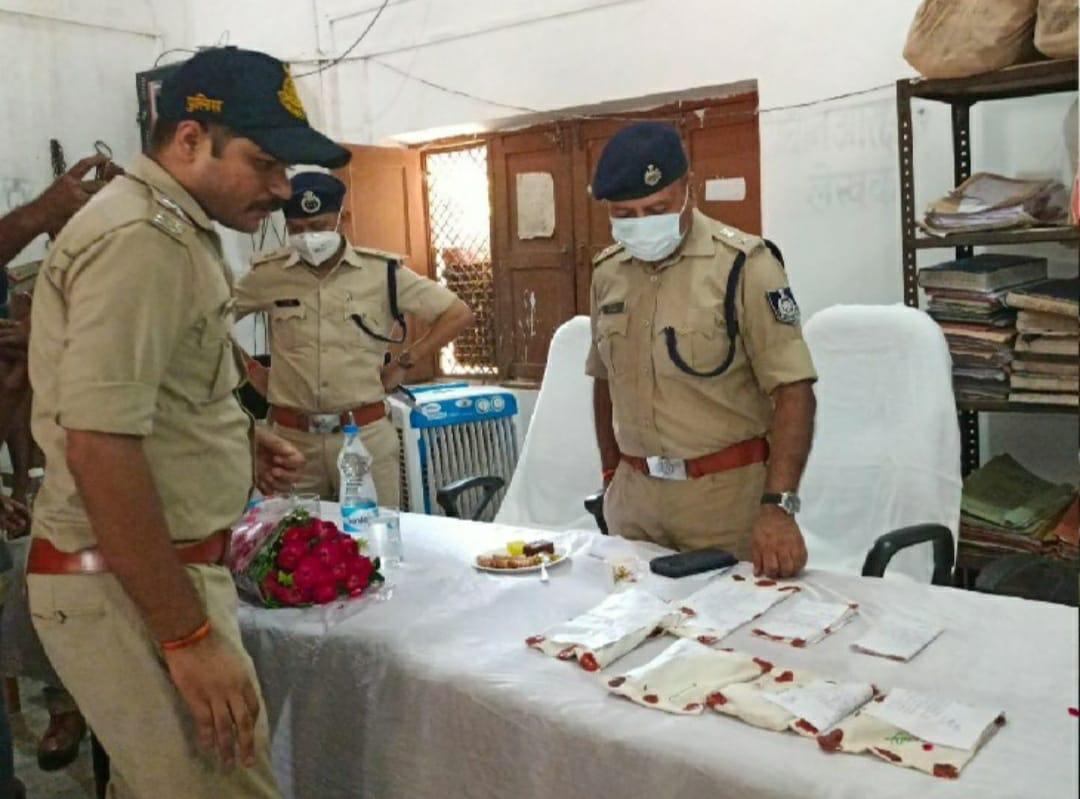 Gwalior (Madhya Pradesh): The Dabra Dehat police team arrested five members of an inter-state gang of criminals in the district on Saturday. The police also recovered 13 bikes, three pistols and a dozen live cartridges from them.

These criminals used to loot bikes from Uttar Pradesh, Rajasthan and Madhya Pradesh. After committing the crime, they hid those bikes in Dabra, Gwalior.

Additional superintendent of police (ASP) Dehat Jayraj Kuber said that the police had the tip off about the incident. After that two police teams formed under the leadership of Dabra Dehat police station in charge Sumit Suman and Sub Inspector Shubham Sharma. During the search operation the team nab the gang of five people who were trying to flee from the spot, Kuber added.

Sub-Divisional Police officer (SDOP) Vivek Sharma said that when the accused were searched three pistols, one Katta and a dozen live cartridges were seized from them. After that the police took them into custody and started further interrogation.

During interrogation, they told police that they had met in jail. They formed the gang in the jail itself and started committing the crime as soon as they came out, Sharma added.

At the same time, the Superintendent of Police (SP) Amit Sanghi has announced Rs 10,000 reward money to the police team who arrested the inter-state gang of the criminals.