HomeIndoreMadhya Pradesh: Kamal Nath to be apprised of 'massive corruption' by Agriculture Department in Bhopal

Madhya Pradesh: Kamal Nath to be apprised of 'massive corruption' by Agriculture Department in Bhopal

Cong delegtion to meet ex-CM in Bhopal on Dec 20

Alirajpur (Madhya Pradesh): A delegation of Congress along with local farmers would be meeting former chief minister Kamal Nath to apprise him of the massive corruption in the distribution of agriculture equipment to the farmers by the Agriculture Department officials in connivance with the suppliers. The meeting is scheduled to be held on December 20 in the state capital.

The farmers led by district Congress Committee former president Mahesh Patel accused that massive corruption is taking place in the distribution of motors and agricultural equipment to the farmer-beneficiaries by the Agriculture Department under the tribal sub-plan special central assistance item in the district.

The delegation will urge Nath that they should present agricultural equipment to the state chief minister Shivraj Singh Chouhan as a symbol of corruption to draw his attention towards the wrongdoings in the scheme.

Patel said that motor and agricultural equipment including motor worth crores of rupees are being given in each development block of the district but these are of inferior quality, according to the complaints by many beneficiaries. The market price for the equipment is approximately Rs 10 to 12 thousand but the price quoted while supplying the same to the beneficiaries is around Rs 30,000.

Farmers told Patel that the officials pressurise them to buy motor and agricultural equipment from the concerned supplier only. Along with the Agriculture Department officials some suppliers are openly robbing tribal farmers.

Patel has demanded from the collector to investigate the corruption in the district with the farmers in the tribal sub-plan, special central assistance item scheme. If no action is taken against the concerned, Congress will also agitate on the streets, he said. 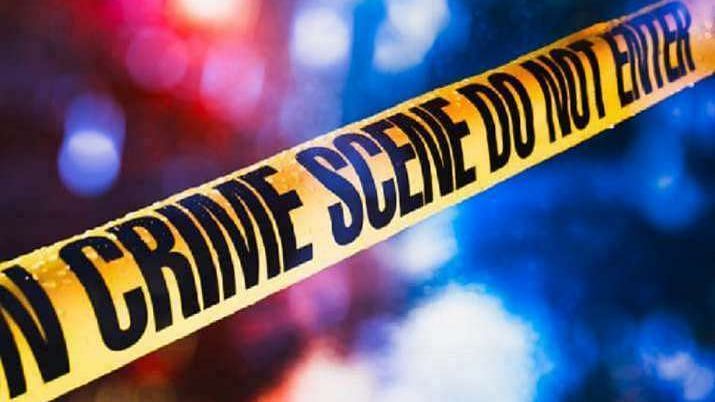