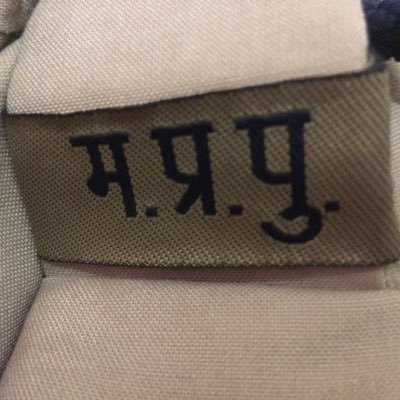 SP Verma ordered Manasa sub-divisional officer (police) to probe the matter and submit a report within the five days. Case has been registered against Sabnani under relevant sections of Arms Act. Police teams have raided his places.

Though the video is of June 20, 2021, but it went viral only on Friday. According to sources, birthday party was organised at smuggler Babu Sindhiís farm house where he allegedly used police gun to cut the cake.

In the video, Dewas cop Pankaj Kumawat and his colleagues are seen drinking beer at the party. TI Narendra Singh Thakur has been in-charge of Neemuch City police station area for long with constable Pankaj Kumawat in company.

Sources claimed that both TI and constable turned a blind eye towards Babuís activities. On August 26, after Central Narcotics Bureau initiated action against Babu Sindhi, Kumawat went missing from duty.

A few days ago, a video of constable Pankaj Kumawat surfaced in which he was seen raining Rs 500 notes at smuggler Babuís birthday party. Acting on the video, Dewas SP had suspended the constable.

The videos of notorious smuggler Babu cutting cake with TI Thakurís gun has surfaced on social media- raising questions on the functioning of the police department. 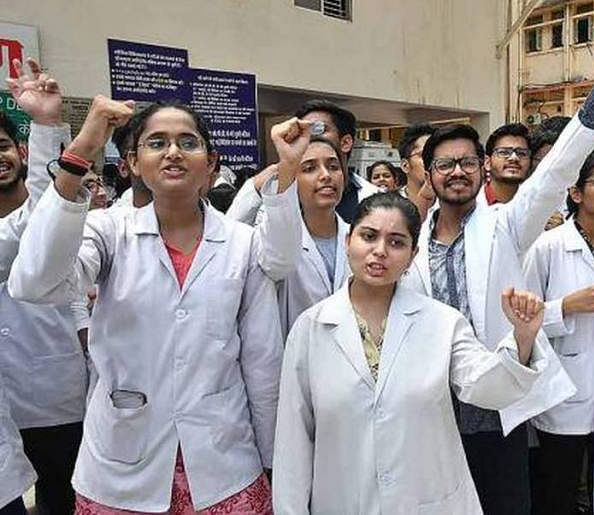 Madhya Pradesh: Junior doctors feel cheated, say neither getting stipend, nor salary at par with...