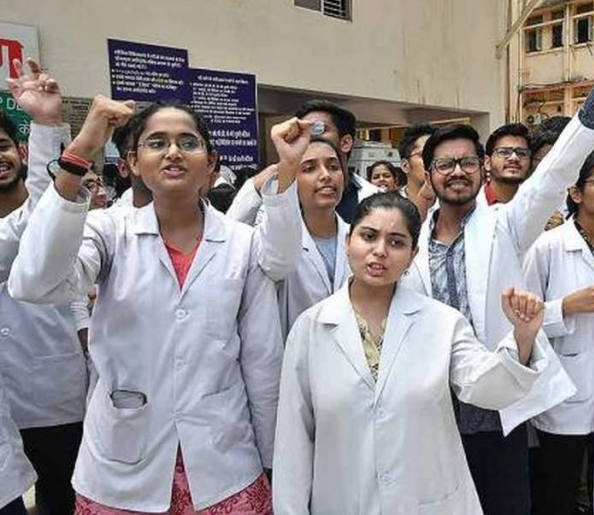 BHOPAL: Junior doctors, who have been retained by extending their tenure by four months during the pandemic, flayed the state government for neither giving stipend nor salaries at par with senior resident doctors to those who have completed three years PG course. Junior doctors also accused the government of going back on the bond clause regarding serving in rural areas . The junior doctors were earlier assured of equating the residency period of pandemic time with the bond period of serving rural areas.

According to Junior doctors, there are 500 doctors, who have completed their Post Graduation (PG) course. Their services were extended by four months but they are given merely Rs 60,000, which is the salary of a medical officer instead of stipend Rs 69,000.

As per Central government, the services of final year PG students as residents may continue until fresh batches of PG students join. Undergraduate and postgraduate doctors had said the fraternity felt they were being used as ‘cheap and bonded labourer’. In April this year, when Covid-19 cases were on the rise during the second wave, the Gujarat government had announced that one day of Covid-19 duty will be considered equivalent to two days of bond duty. Thus, six months in Covid-19 wards will be considered as one year of bond period. The ratio comes to 1:2 there.

In Madhya Pradesh, the Junior doctors are demanding that at least two years of our residency period during the pandemic should be equated to two years of bond signed for working in rural areas, which comes to 1:1 ratio.

As the second wave of Covid-19 brought with it an uncontrollable surge of cases burdening hospitals, the Gujarat health department on April 12 issued a Government Resolution (GR) stating that for final year postgraduate students (resident doctors) who took admission in 2018, the residency period would be extended by three months and would be counted as part of bonded service in a 1:1 ratio, that is, one day of residency duty equals one day of bond service. Notably, for those who were admitted in post-graduation courses in 2017, a similar GR with 1:2 ratio was implemented in July 2020. 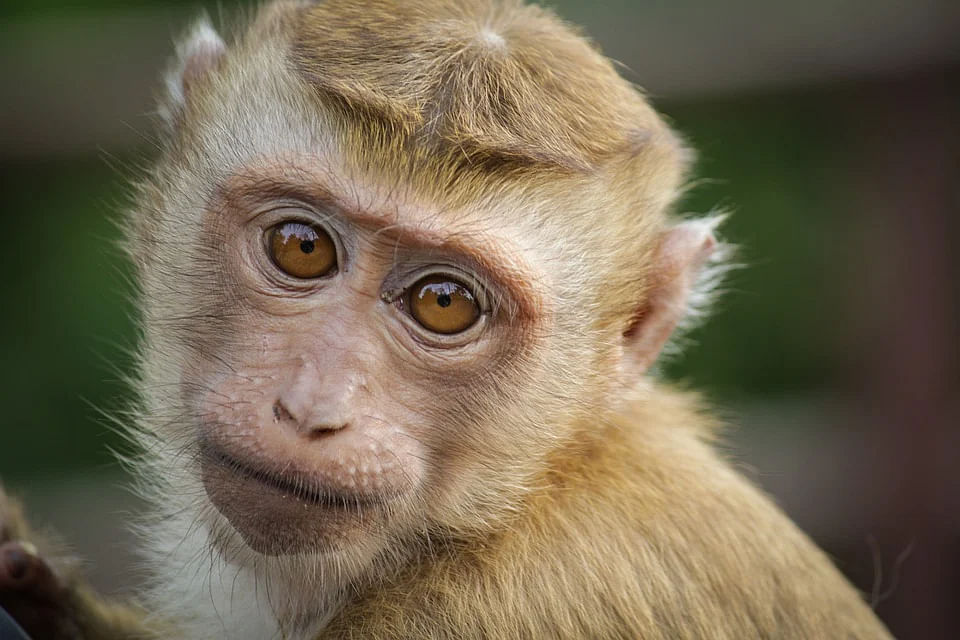