The buildings constructed illegally or expanded without permission in the control area along the bypass will be demolished if found illegal.
Staff Reporter 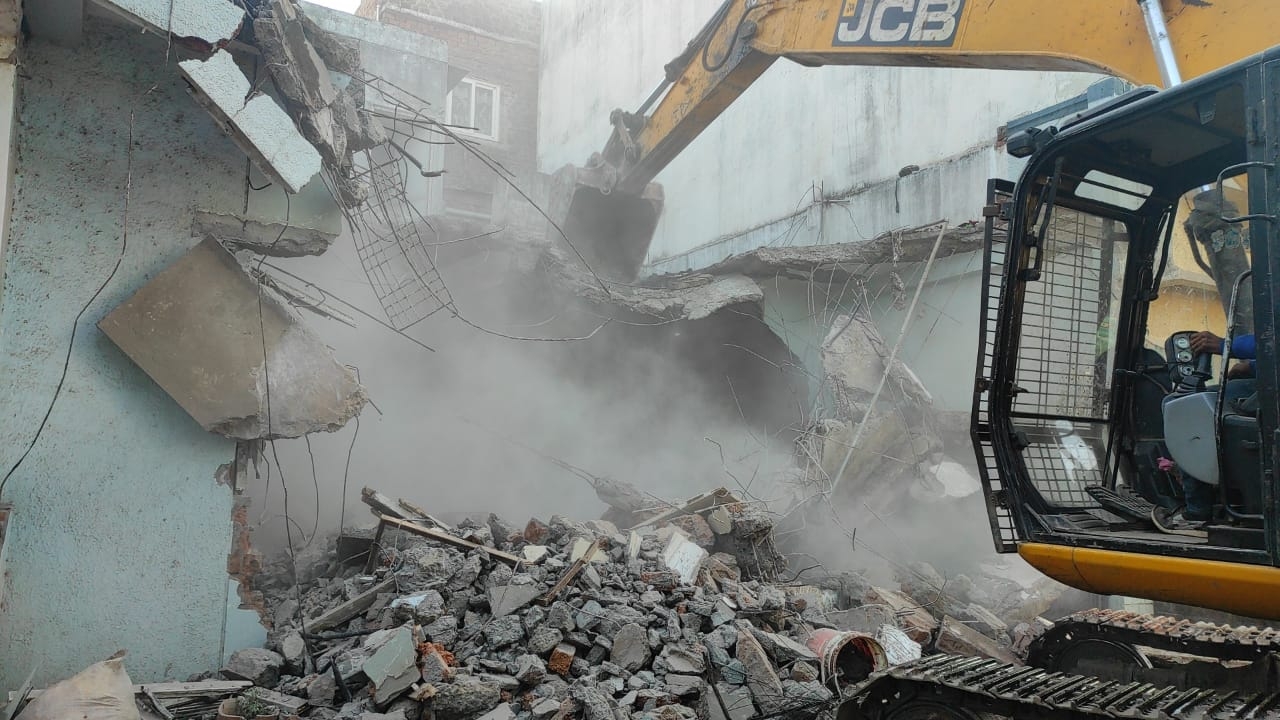 Indore (Madhya Pradesh): The Indore Municipal Corporation has identified over 650 encroachments and buildings that have come up along the Bypass and will issue notice to them in the coming days.

The municipal commissioner Pratibha Pal said on Saturday in a meeting that the buildings constructed illegally or expanded without permission in the control area along the bypass will be demolished if found illegal.

She added that on both sides of the Bypass, there is space for four lanes of service road (termed as control area) and extends up to 45-metres from the main road.

Those dhaba, restaurants, hotel, showrooms, marriage gardens and other such things developed along the service road will get a notice from IMC if their construction is found illegal or in the control area.

She said, “IMC had conducted a survey in the part of Bypass which is under municipal limits - Zone 8, 10, 13 and 19. The IMC in its survey has marked over 650 such illegal constructions to which notices will be issued. Notices have already been issued to some of these buildings.”

Pal said that in the notices the IMC has demanded the owners to show legal papers or documents on the basis of which the constructions have been done. The IMC will crosscheck the paper, will verify them and if the documents are found not up to the mark the IMC will demolish the structures.

The commissioner Pal also added that there is also a major part of the Bypass which does not come under IMC. The IMC will write a letter to collector Manish Singh regarding illegal constructions in the non-municipal limits. 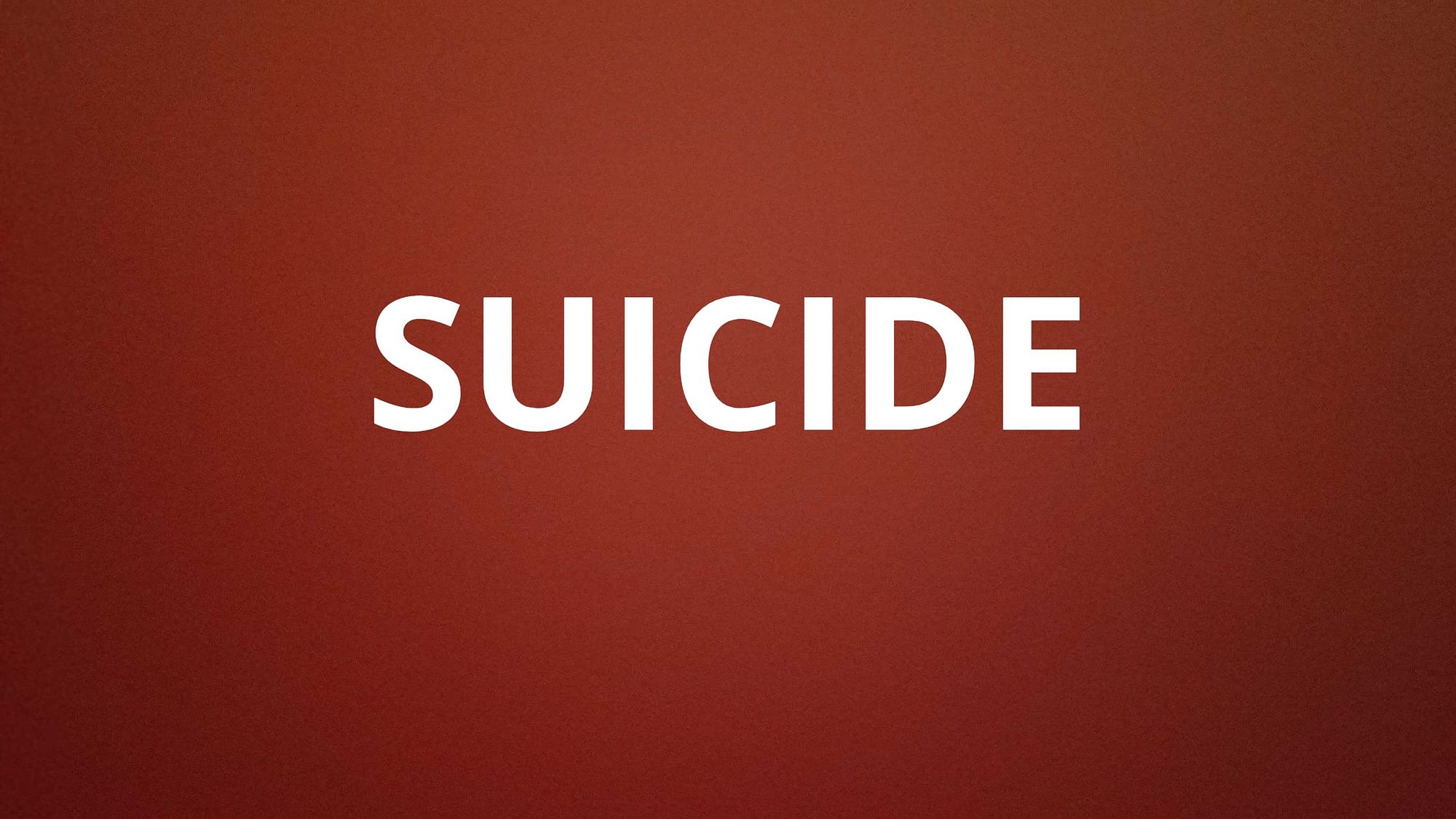