Police said that Sanjay Sahu and his wife Pooja had reached hotel Silvermoon on Friday evening at about 5pm and booked a room.
Staff Reporter 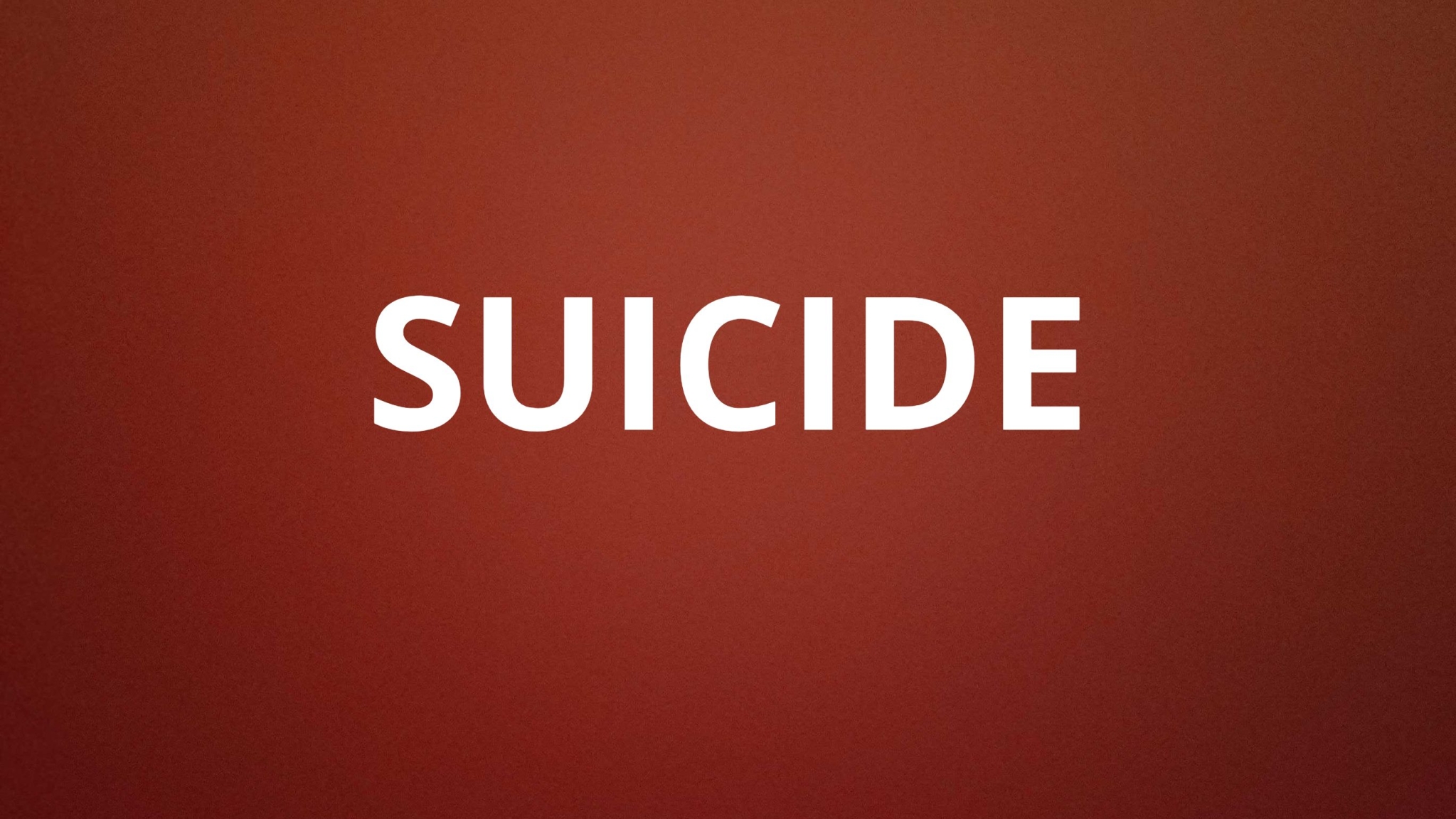 Police said that Sanjay Sahu and his wife Pooja had reached hotel Silvermoon on Friday evening at about 5pm and booked a room. They had gone to the market in the evening and after coming from the market they had dinner in the hotel. While retiring for the night, they instructed the waiter Mahesh Kumar Jaiswal to wake them up at 10 am the next morning. Mahesh reached the room at 10 am and pressed the door bell, and when the door did not open even after pressing the bell several times, Mahesh informed the manager.

The manager informed the police who came and forced open the door to find the couple dead. While Sanjay was lying on the bed, Pooja was on the floor. Five empty packets of celphos tablets were also found, prompting police to believe that they had consumed the tablets to kill themselves.

Their bodies were taken to the Pithampur hospital where a post mortem was performed and the bodies were handed over to their family members. 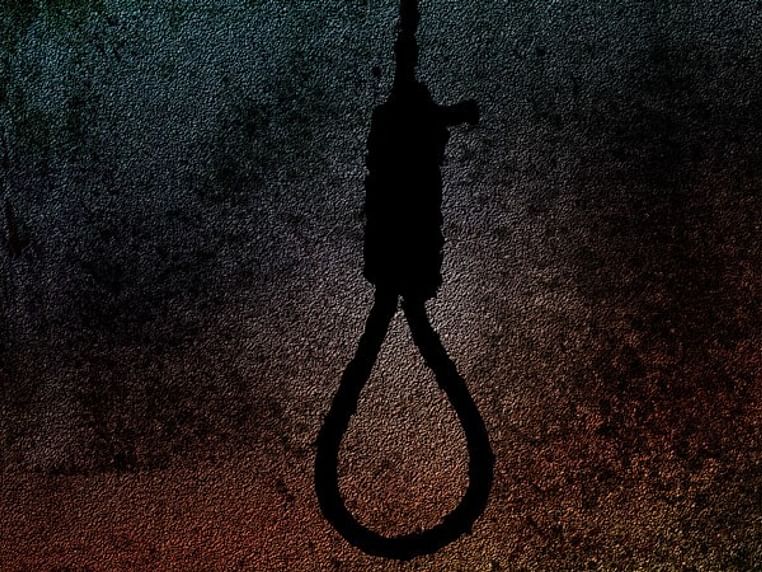 Indore: Class-11 student ends her life on Muharram believing she would go to heaven