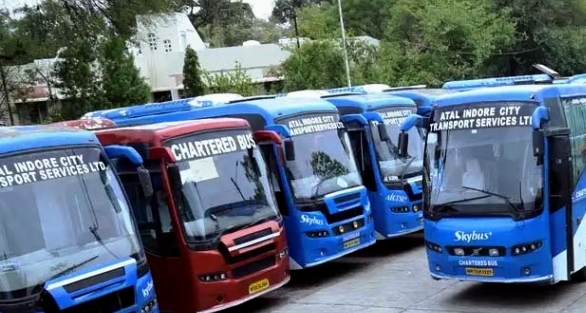 Indore (Madhya Pradesh): Adjudged as the cleanest city for four times in a row, Indore has added yet another feather in its cap; this time, in public transport field. 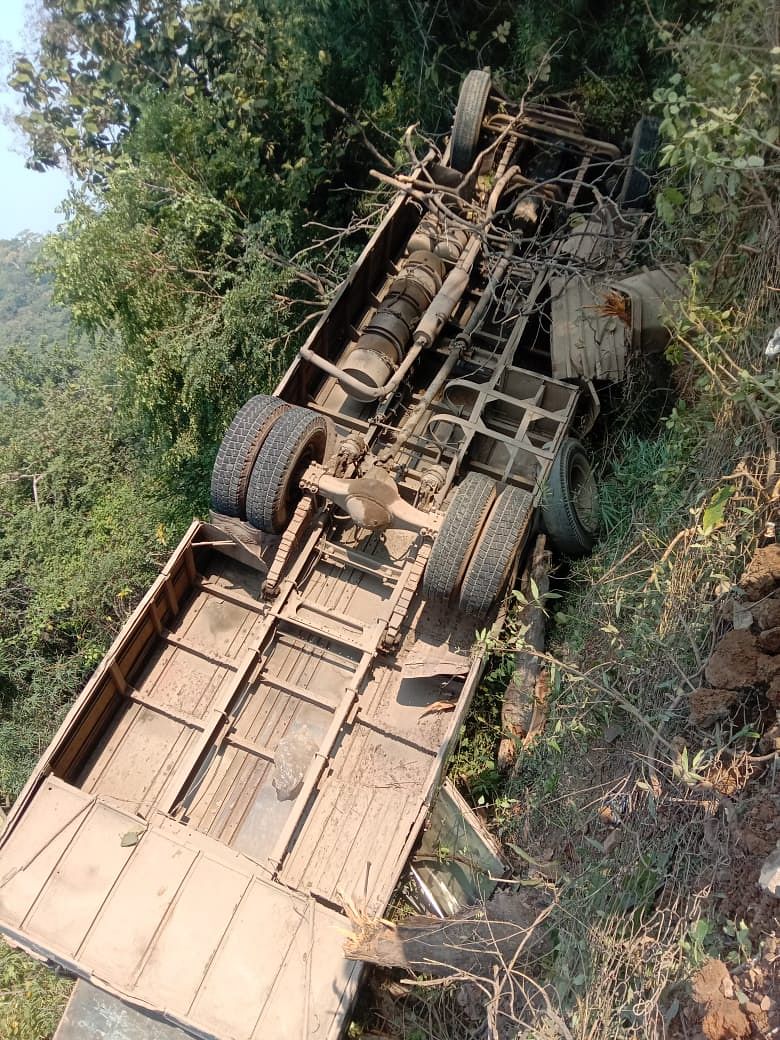