While negotiating a turn, the bus driver lost control over steering. The bus slipped and plunged into the gorge.
Staff Reporter 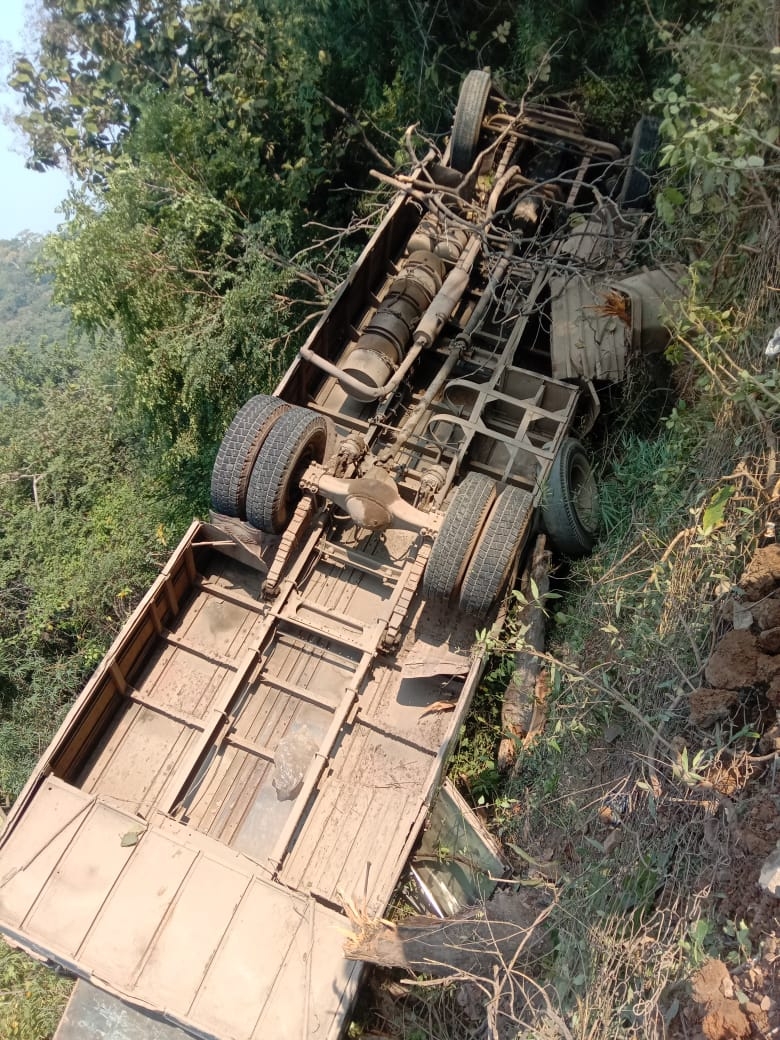 Rewa (Madhya Pradesh): Seven passengers suffered severe injuries after a bus in which they were travelling skidded off the road and fell into a 100-ft gorge in Sidhi district on Wednesday.

The injured have been admitted to hospital in Rewa town. The incident occurred at Chhuhiya Ghati of Kamur.

As per report, the bus owned by Parihar Travels Company was going to Satna from Sidhi. It was reportedly driven at high speed.

While negotiating a turn, the bus driver lost control over steering. The bus slipped and plunged into the gorge.

A truck driver who spotted the accident informed the police. The injured were rushed to the Community Health Centre in Govindgarh. They were later referred to Rewa.

The police said that the bus driver and cleaner had escaped from the spot. “We have started an investigation to find out the exact cause that led to the accident,” said police officer.