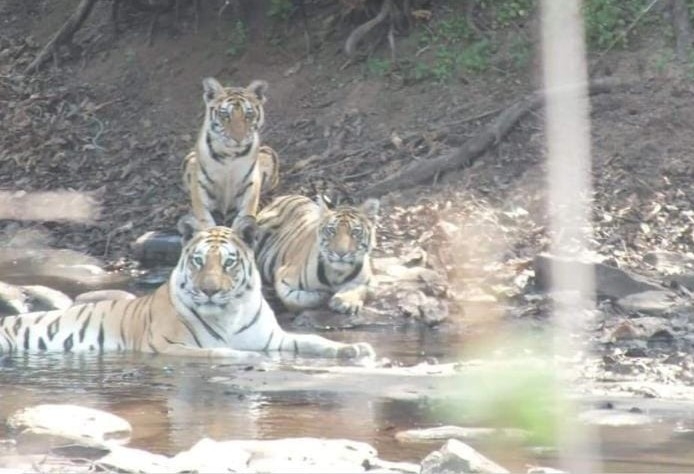 Indore: We may have lost as many as 10 tigers in the last three months of lockdown, but tigers are scripting a new story in the land of Nauradehi.

The heroine of our story is a Royal Bengal tiger named Radha. Braving through the loss of her mother, then her brothers, this tigress has not lived a usual life.

Radha was born in 2016 in the land that inspired ‘The Jungle Book’: Pench tiger reserve. It was not a good year for the wildcats in the reserve.

Radha was born to the popular tigress named ‘naallewale baghin’ or ‘canal tigress’.

Pench had recorded seven of the eight tiger deaths in the state since January that year, for reasons other than natural. All these instances were consequences of man-animal conflicts in protected areas for wildlife — such as poaching, car crash, septicemia infection, electrocution, and drowning in a well.

Born in such a situation, Radha was not particularly fortunate at first. Adding to the natural challenges of survival, she lost her mother at the age of 8 months.

Just a day later, she lost both her brothers. Depressed, lonely, hungry and probably even poisoned, as found later, Radha’s survival was a true miracle.

Rescued by forest officials, Radha was taken into captive care to increase her chances of survival. She was initially kept in an enclosure at Kanha Tiger Reserve to help her survival.

Giving hope to officials, Radha recovered from the loss and grew to become one of the most loved tigresses. She was then reared into the wild at the reserve.

In April 2018 at the age of 2, Radha met her better half Krishna. Krishna was born and brought in Bandhavgarh National Park. He was ferocious and had led a much simpler life.

Together, the two lovers were taken to Nauradehi, where they were the first residents. Initially, the two were kept in separate homes like in the engagement during.

Soon, the Radha and Krishna were set free to live their lives and create a new history for Nauradehi. Before this, tigers had not been sighted in Nauradehi for many years.

The two were coded as N1 and N2 by Nauradehi forest staff like other collared tigers in the state. The two mated and tried starting a family.

“They were once spotted with cubs, but none survived,” forest PRO said. He explained that a tiger’s survival rate in the first year of their life is extremely low.

“About 50 per cent cubs lose their lives in the first 6 months, and another 50 per cent rarely survive in the next 6 months,” the officer said.

The three cubs probably born in September 2019 are the first generation to have survived in Nauradehi for 10 months. “Their chances of survival are now good as they have overcome 75 per cent challenges of mortality in the initial year of their life,” the officer said.

According to the latest tiger census, Madhya Pradesh has the maximum number of 526 tigers in the country. Nauradehi could further pump up the numbers. 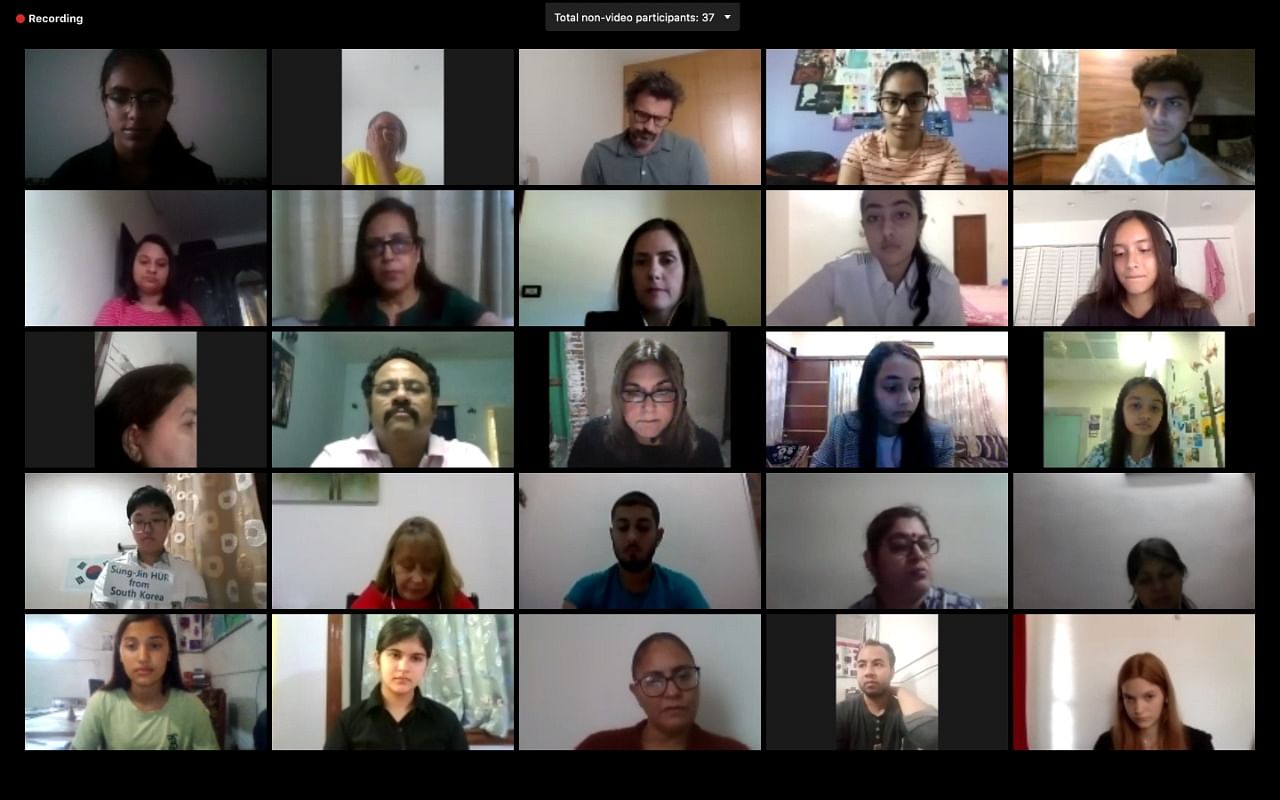