The bodies of the couple were found in a car parked on a service road of Vijayaganj Mandi Bypass road in Dewas.
Staff Reporter 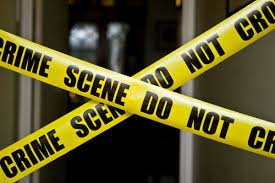 The bodies of the couple were found in a car parked on a service road of Vijayaganj Mandi Bypass road in Dewas.

The couple has been identified as Ambaram Mandloi and his wife Alka, 35.

Police sources said that Mandloi along with his wife and a 14-year-old son was living at a rented house in Chidawad, where he was posted.

On Thursday afternoon, he along with his wife left home for shopping on the occasion of Diwali in Dewas.

“A police patrolling team at the Bank Note Press police station spotted the car parked around 12 o’clock in the night. When police personnel checked the car, they found the bodies of the couple,” said a police officer.

Superintendent of Police (SP), Dewas, Shiv Dayal said that the knife used in the crime and an envelope of poisonous substance were recovered from the car. “Nothing is missing from the car. Prima facie, it seems that teacher killed his wife and then his committed suicide,” he said, adding that an investigation is on to establish the motive of the crime. 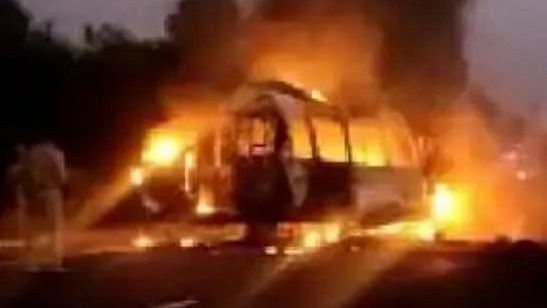