Two persons were injured after members of one group hurled stones at another following an argument over alleged provocative sloganeering during the Independence Day function.
PTI 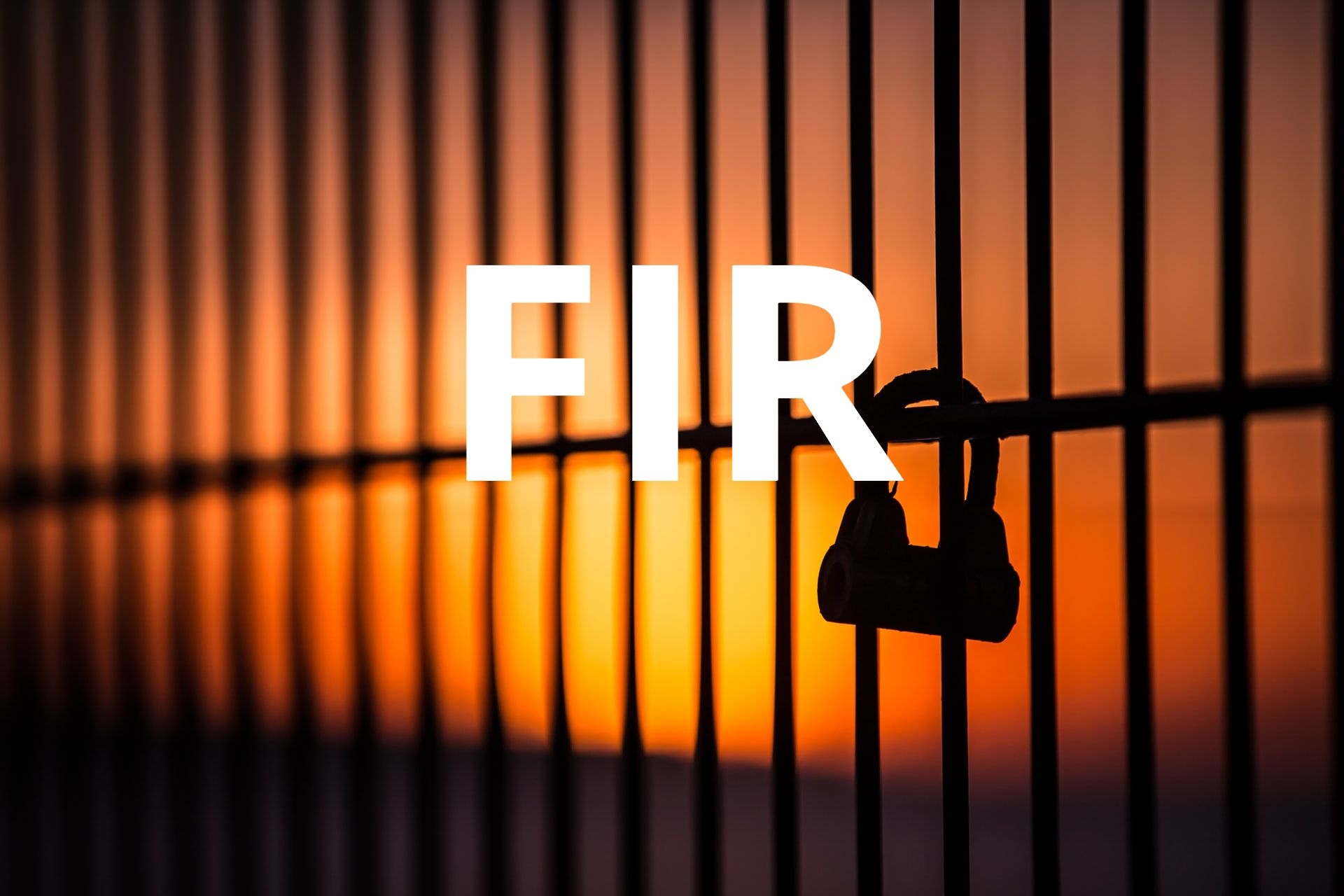 Indore (Madhya Pradesh): Police registered two FIRs against 24 people in connection with a clash and sloganeering during the Independence Day programme at a residential complex here in Madhya Pradesh and arrested two persons, an official said on Monday.

Two persons were injured after members of one group hurled stones at another following an argument over alleged provocative sloganeering during the Independence Day function at the multi-storey residential complex on Sunday, police had said.

Following the incident, both the sides lodged cross-FIRs against each other, Tejaji Nagar police station in-charge RD Kanwa said, adding the cases were registered under section 147 (Punishment for rioting) of the Indian Penal Code (IPC).

One of the First Information Reports (FIRs) mentioned names of 19 persons and the other of five persons, he said.

The accused persons named in the FIRs are being identified based on video clips, he said.

The members of both the groups are residents of the same building, the police had said.

Eyewitnesses had said that activists of Bajrang Dal reached the spot and registered their protest over the incident of stone-pelting. 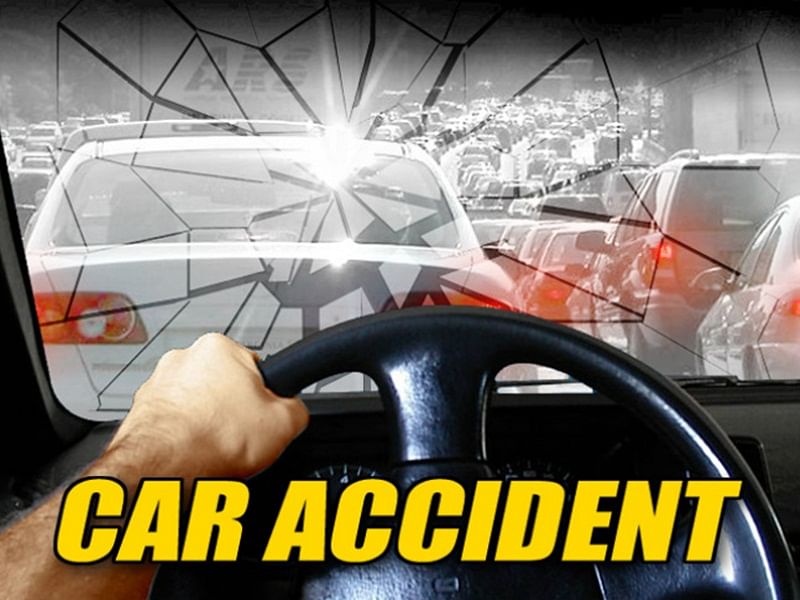