They have been booked under sections 506 (criminal intimidation) and 34 (Acts done by several persons in furtherance of common intention) of the Indian Penal Code late on Friday.
FP News Service 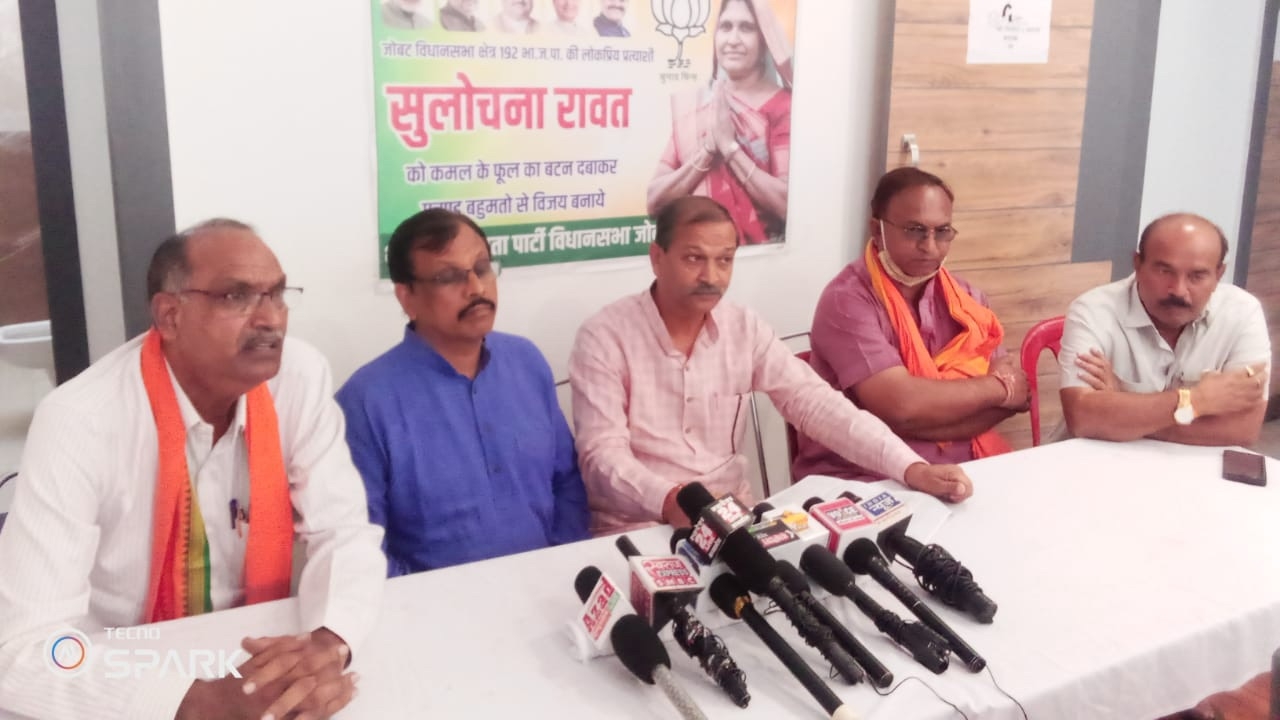 They have been booked under sections 506 (criminal intimidation) and 34 (Acts done by several persons in furtherance of common intention) of the Indian Penal Code late on Friday.

The complainant accused Akash, son of Virendra Patel of sexually exploiting her under the pretext of marriage.

After knowing his intention, the complainant on March 1, 2021, lodged a police complaint against him.

Girl said that on October 8, she went to Jobat weekly haat. There, Akash and Mahesh Patel stopped her at Alirajpur road and threatened her with dire consequences if she does not withdraws a case against Akash. The complaint was returned to Bhopal after the incident.

On Friday, she came to court in Jobat to get information about next date of hearing. She also mustered courage and approached Jobat police to lodged an FIR against the duo.

Early on Friday, Congress candidate Mahesh Patel levelled serious allegations on Alirajpur district administration and the police department accusing them of acting like BJP agents. Patel accused collector and SP of plotting his murder at the behest of minister.

Meanwhile, both district collector Manoj Pushp and superintendent of police Manoj Kumar Singh have rubbished the allegations. They skirted the queries of media persons on the allegations levelled by the Congress candidate. They simply responded that they are acting as per the guidelines of the Election Commission of India.

Pushp said that the administration is committed to conducting the Jobat Assembly by-elections in a free and fair manner.

On allegation that Congress candidate is facing threat to his life, SP Singh said that adequate security has been provided to all the candidates. 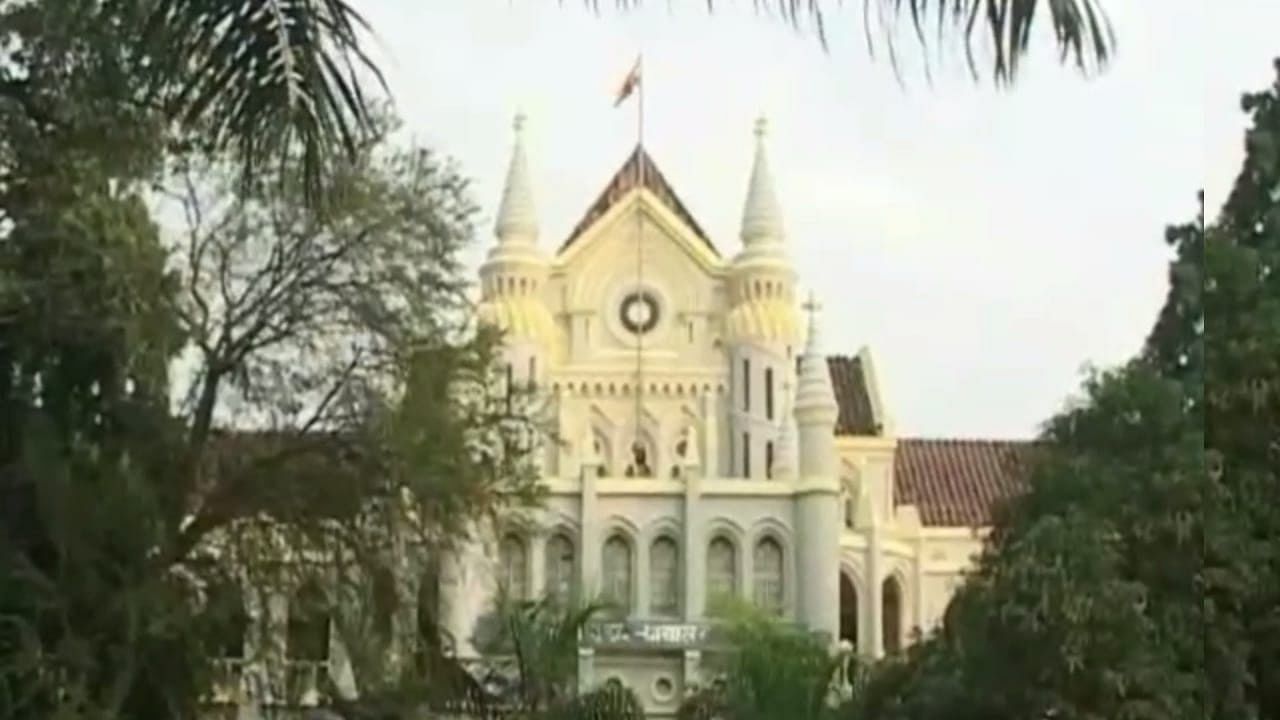