Shekhawat is seen making a series of allegations against Vijayvargiya in what appears to be a video of an interview that has gone viral in the social media on Saturday.
Staff Reporter 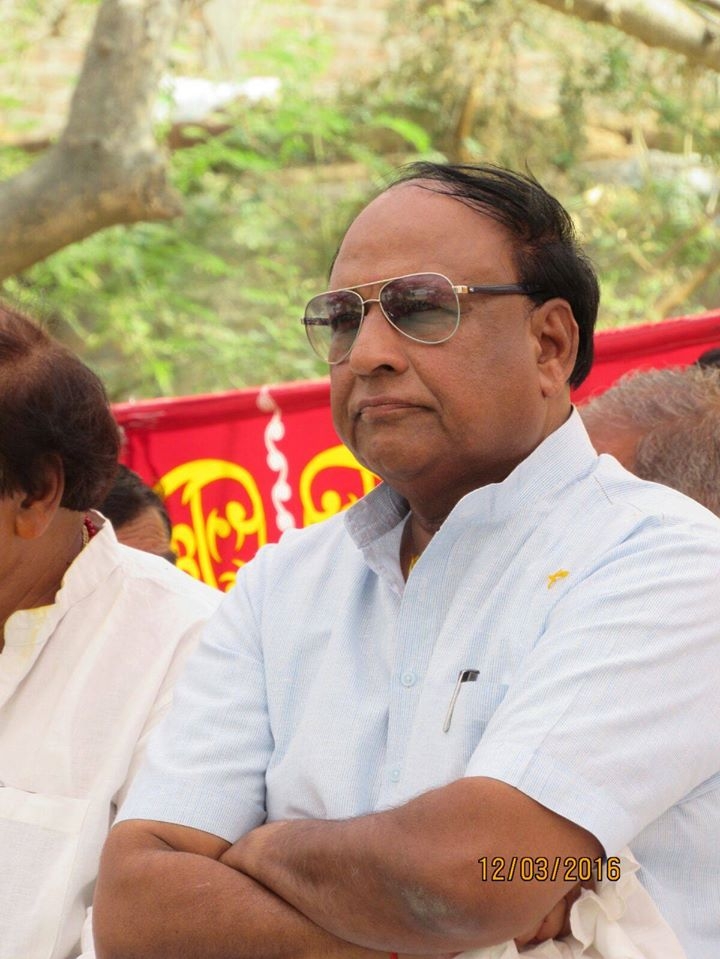 Indore: Former BJP MLA from Badnawar, Bhanwar Singh Shekhawat has blasted BJP national general secretary Kailash Vijayvargiya and accused him of being 'harmful' for the party. Shekhawat is seen making a series of allegations against Vijayvargiya in what appears to be a video of an interview that has gone viral in the social media on Saturday.

“Kailash Vijayvargiya is taking BJP in the wrong direction and some people tell me that Kailash wants to remove CM Shivraj Singh Chouhan to become the CM”, said Shekhawat.

He further said, “Tai (Sumitra Mahajan) and Bhai (Kailash) want to keep Indore under their grip so they 'kicked' Usha Thakur to Mhow constituency and 'kicked' me to Badnawar. He did all this to introduce his son Akash in politics and therefore he made other Indore politicians leave Indore."

Commenting on the incident in which Akash Vijayvargiya attacked an IMC officer with a bat, Shekhawat said, “Narendra Modi himself said that such elements should be removed from BJP. They will harm the party.” 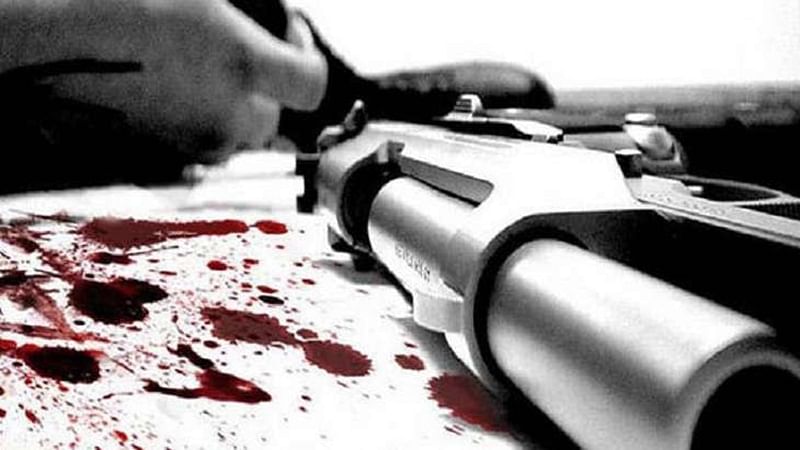 I brought Kailash in BJP

On his relations with Vijayvargiya, Shekhawat said, “I don’t have any quarrel with Kailash but he should not bring such people who are harmful to BJP, and he should respect old leaders of the party. I myself had brought him to BJP in 1980, but Kailash put up a leader against me during elections so that I lost.”

“BJP came to power only because some Congress leaders were unhappy with their party. The elements who are spreading disaffection in BJP should take a lesson," he said.

“Kailash has only become in-charge of five seats (Hatpipliya, Badnawar, Sanwer and two other constituencies) but he wants BJP to lose so that he can discredit Scindia. Kailash wants to take revenge against Scindia who defeated him thrice in MPCA elections. Kailash is not bothered about BJP, but he is only interested in promoting himself."

I will not join Congress

Shekhawat said that many senior Congress leaders have approached him and wanted him to join Congress. “Many Congress leaders are my college mates, but I told them that I will not join their party." 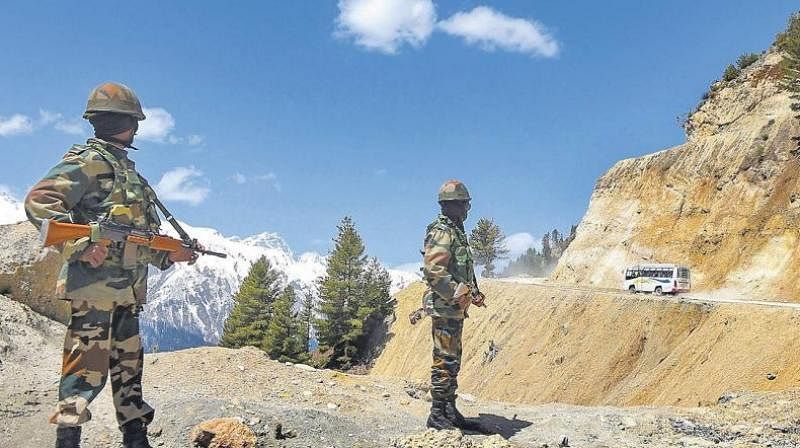