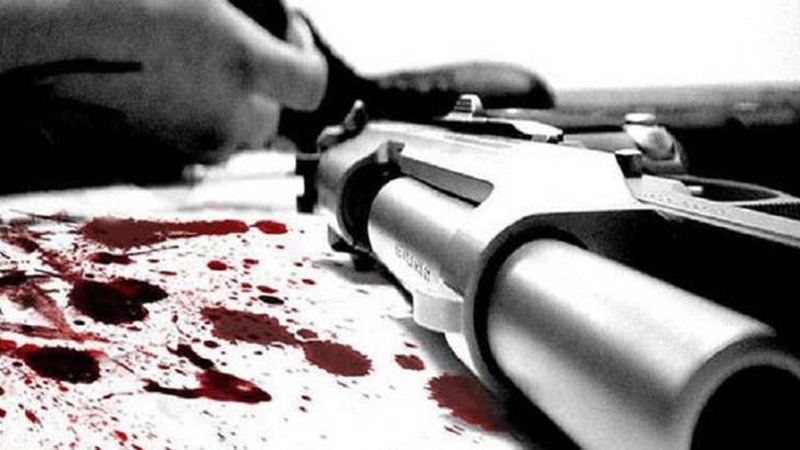 A Vishwa Hindu Parishad functionary attached to its cow protection wing was attacked with sharp-edged weapons and then shot dead by a group of ten people in Pipariya town of Madhya Pradesh's Hoshangabad district, police said on Saturday.

Ravi Vishwakarma (35), the district in charge of the VHP's 'gau raksha' wing, was returning from Hoshangabad with two others in a car on Friday when the incident happened, Pipariya police station in charge Satish Andhwan said.

"The attack took place at around 7pm. A group of ten people attacked Vishwakarma and two others in the car with sharp-edged weapons. They then shot two rounds, one of which hit Vishwakarma in the chest, killing him on the spot. The other two also received injuries. The attackers fled," Andhwan said.

"We have registered a case against ten people and efforts are on to nab them. It may be a fallout of an old enmity between Vishwakarma and the attackers. He was the district in charge of the VHP's gau raksha wing," the official added.

"Vishwakarma was working for the protection of cows as district chief of VHP's gau raksha wing. His killing should be probed thoroughly," Soni said.