The Shiv Sena on Saturday once again attacked the BJP-led government for its handling of the India-China crisis and asked it to focus on the border crisis instead of indulging in politics right now. The request comes after BJP President JP Nadda alleged that Chinese Embassy, and the Prime Minister's Relief Fund under the UPA regime donated to the Rajiv Gandhi Foundation.

The editorial written in its mouthpiece Saamana said that the BJP can fight the Congress party anytime later but it is time to fight with China.

"I am amazed that the Rajiv Gandhi Foundation received $ 3 lakh from the People's Republic of China & the Chinese Embassy in 2005-06. This is the secret relation of Congress & China," ANI quoted Nadda. 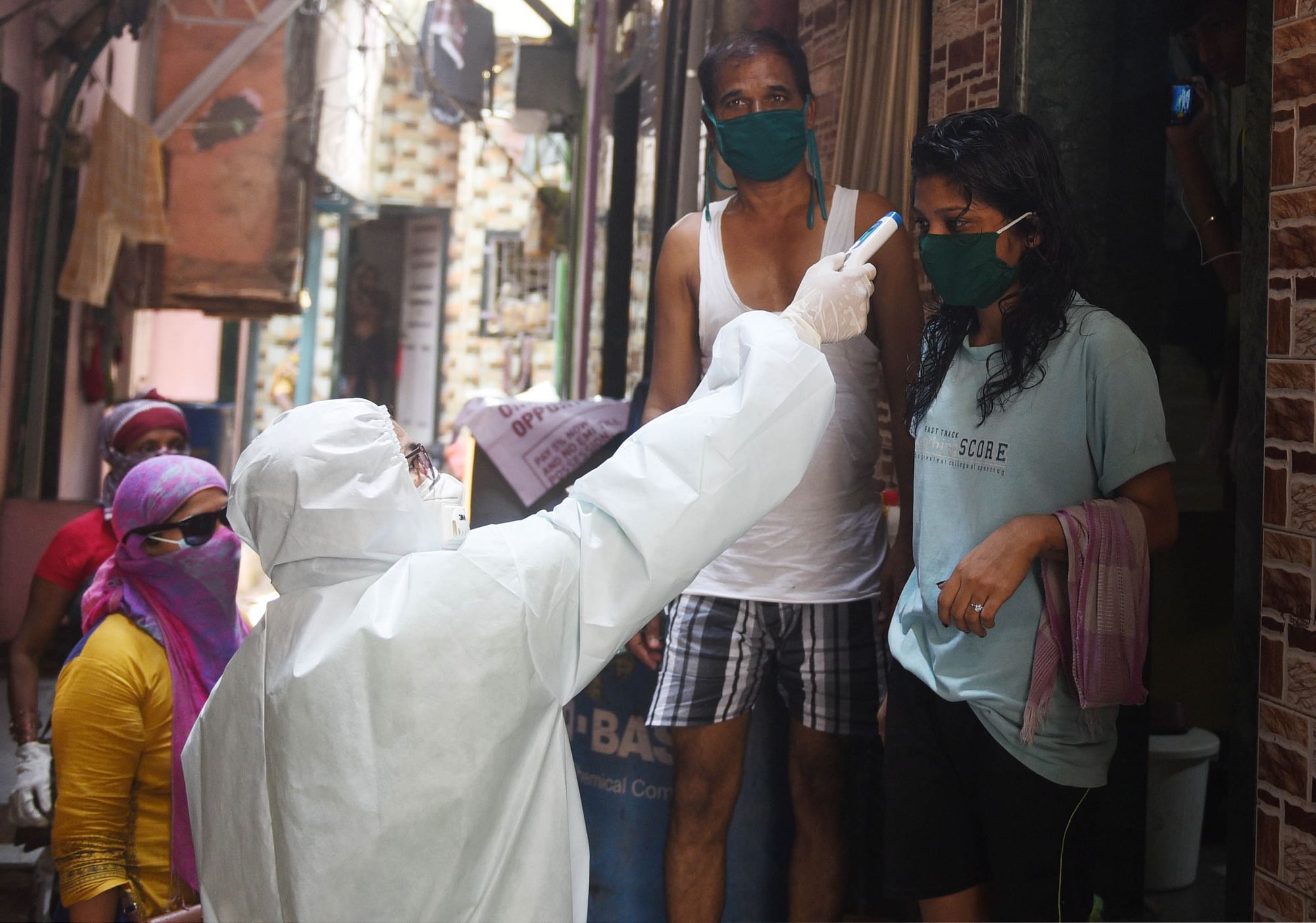 This blame game continued for a while on social media. Referring to this issue, the Saamana editorial wrote that there is nothing new about these discussions on "which country donated how much funds to RGF."

"If there is any relation in between these donations to RGF and infiltration by China in India and followed deaths of our soldiers then BJP should declare that," it added.