On an indefinite strike pleading for justice

Alot (Madhya Pradesh): Family members from Alot seeking justice for the last 16 years are now following the path of Mahatma Gandhi (Bapu) as they decided to sit on an indefinite strike in front of the sub-divisional magistrate's office. A poor family has become so distressed that an elderly woman along with her two sons sat on an indefinite dharna carrying a placard requesting the government to resolve their grievances about the settlement of the pension case and compassionate appointment to the son of the deceased government employee. The SDM advised them to end their strike, but were firm on their decision and still continued with their protest on Wednesday evening. They say that the strike will continue until their demand is resolved.

According to information, Ramesh Varra, a resident of Indira Colony Jaora, was an assistant class-III employee posted in Alot of tehsil office. He died 16 years ago on April 9, 2006 in Taal Nagar. His son has not been given a compassionate appointment till date. On November 25, Ramesh Varra’s wife Shantabai and sons Premkumar and Keerti gave a letter to Alot SDM. In the letter, they cautioned the administration that if the pension case was not resolved and her son Premkumar was not given a compassionate appointment, they would protest indefinitely from November 29. SDM reaches out to explain Shantabai and her son Premkumar reached the tehsil office of Alot on Tuesday carrying poster and banners and sat on a dharna. It is written in the posters that they are opting the path of Mahatma Gandhi seeking justice for their rights.

Meanwhile, SDM Manish Vaskale reached the spot and discussed with the mother and her sons. The SDM said that as per rules, no pension case of Shantabai is pending. According to information, Ramesh was dismissed from the job and his case was also going on in court. Information about their case is being extracted from a humanitarian point of view and they have also been advised not to protest. On the other hand, Shantabai and Premkumar said in a letter to the SDM that they have become helpless due to the absence of the head of the family. An economic crisis has arisen in front of them. Till date, neither she is being given a pension nor Ramesh Varra's GPF and other rights have been paid. The compassionate appointment has also not been given to the successor. They have completed all the operations. Even after making all efforts, their demands have not been resolved. Because of this, we have been forced to protest. 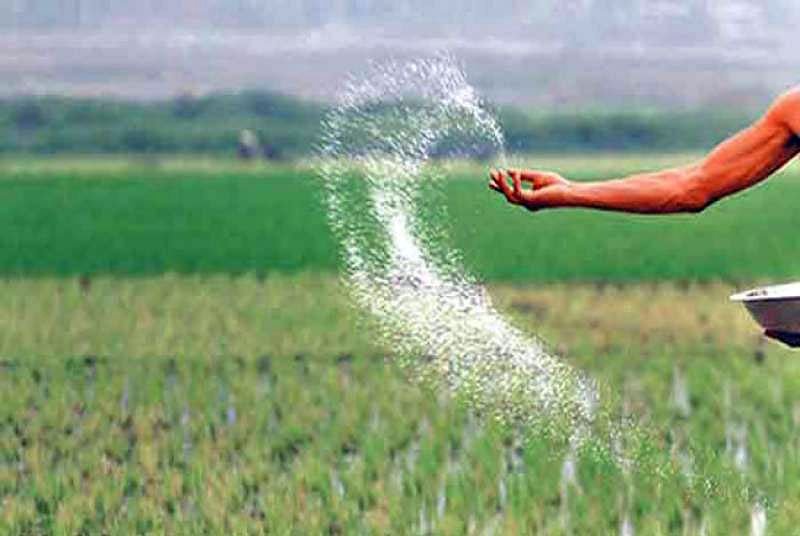 Indore Commodities Buzz of February 08: Price of Gold, Silver and pulses - All you need to know