Madhya Pradesh: Dixit back in DAVV, may get a crucial responsibility 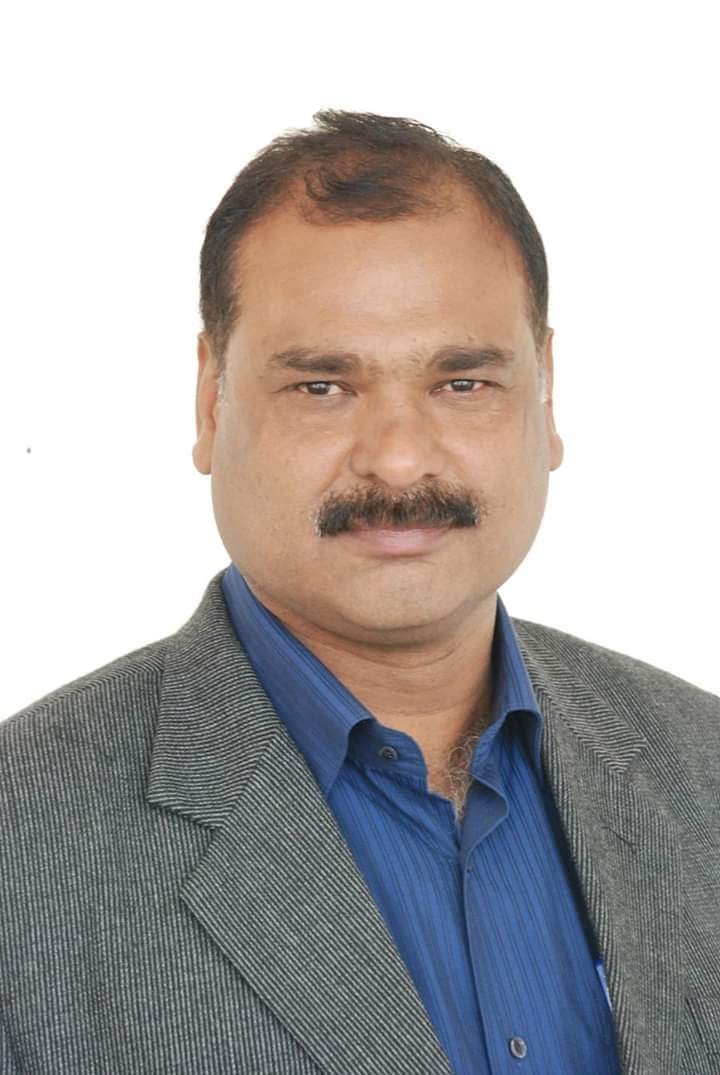 Indore (Madhya Pradesh): Nearly six and a half years after he was withdrawn as dean of student welfare (DSW), Dr Rajiv Dixit has been sent back to Devi Ahilya Vishwavidyalaya (DAVV) on deputation.

Besides, Prof Anupam Jain has also been deployed at DAVV. Both are likely to get important administrative responsibilities.

A member of the faculty at the Holkar Science College, Dixit was sent to DAVV on deputation in 2010. At that time, he was given responsibility of the DSW post. After Prof. DP Singh, current chairman of UGC, took over as vice-chancellor at DAVV, Dixit made an entry into his kitchen cabinet on the basis of his performance.

The department of higher education (DHE) cancelled his deputation and transferred him to Sanver College. Now, the DHE has again sent him to DAVV along with Jain.