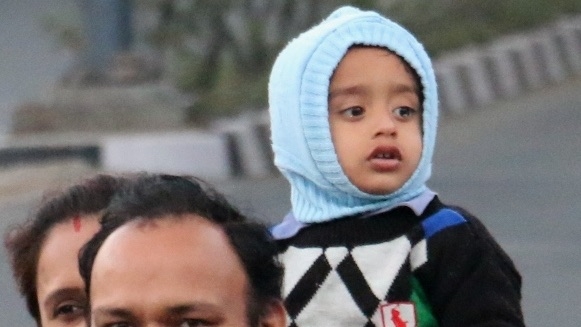 Indore (Madhya Pradesh): With the change in wind pattern, the city's maximum and minimum temperature dropped some more on Thursday, leaving the city in the grip of cold winds.

Both the night and day temperatures are below the normal temperature and officials of the meteorological department said that the temperature will drop more in the coming days.

“The temperature had risen by one degree Celsius about a day ago due to humidity being pulled from the Arabian Sea which also turned the city sky partially clouded. Fluctuation in temperature has been frequent for the last few days due to frequent changes in wind pattern. The temperature has decreased again due to cold winds coming from the north east,” a meteorological department official said.

Night was colder in Eastern area

With the drop in temperature, the number of people suffering from viral diseases is increasing in the city. General physician Dr Mahendra Jha said the elderly, those suffering from heart disease and diabetes are being advised by doctors to take flu vaccines and avoid exposure to cold especially during the night and early morning. Similarly, parents must take care of their children as they are prone to cough, cold, and other viral disorders as well. 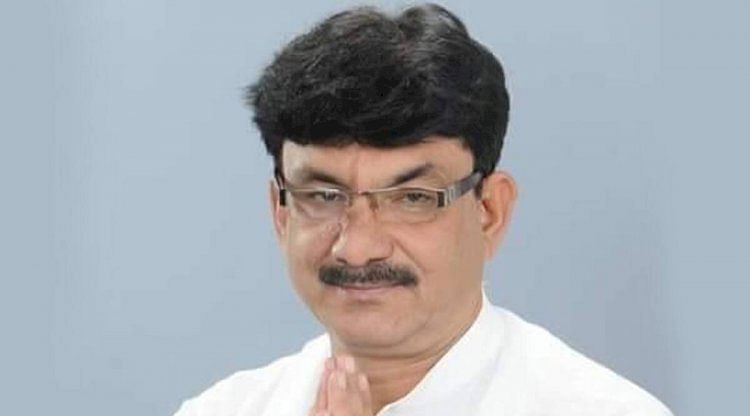