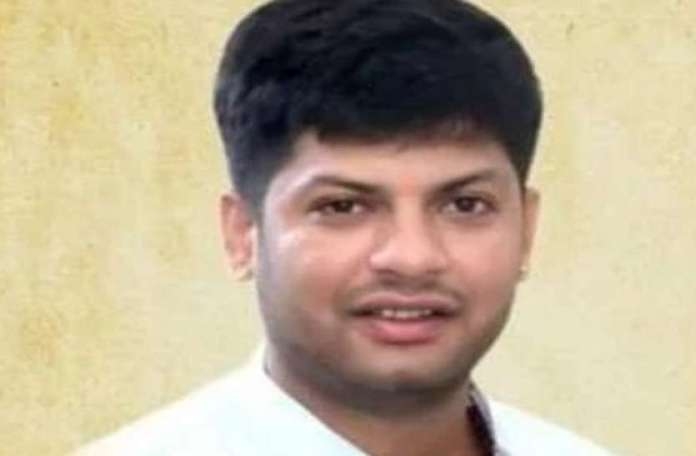 Moral son of Congress MLA Murli Morwal, was absconding to evade his arrest for six months. He was arrested by a police team from Maksi town of Sajapur district.

“We had input that he was hiding himself in a house in Maksi. When we raided around 4AM, he escaped from there. We cordoned off the area and arrested him by chasing his car,” said a police officer.

Sources said that police teams from Indore had also raided two hideouts in Sajapur district on Monday, but Karan Morwal managed to escape from there.

Recently, police had put wanted posters of Morwal across Indore and also announced a reward of Rs 25000 on his arrest

The police had also put wanted posters across Indore and announced a reward of Rs 15000 on Karan's arrest.

In April this year, the victim who is member of youth congress lodged a complaint with Indore police, accusing Karan Morwal of raping her on pretext of marriage.

“He has been arrested by Woman Police Station and is being questioned,” said Inspector General of police (IG), Indore, Hari Narayanchari Mishra.