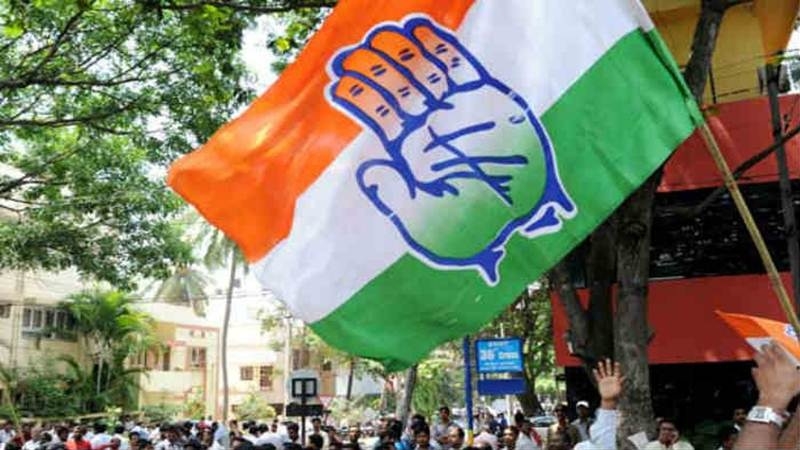 The BJP has pitted turncoat Sulochana Rawat against Congress candidate Mahesh Patel. Rawat, a former MLA, had recently joined BJP after quitting the Congress. She had earlier won the seat twice on Congress's ticket in 1998 and 2008.

However, upset with the Congress decision, Deepak Bhuria has decided to enter the electoral fray as an independent candidate. However, he withdrew his nomination after former cabinet minister Dr Vijaylaxmi Sadho and other senior leaders convinced him to take back his name.

Bhuria withdrawal from by-elections has brought much needed relief to Congress, especially after the jolt it suffered following the shifting of loyalty by former MLA Sulochana Rawat and her son.

Bhil votes would once again play a crucial role in the bypolls. Many political analysts claimed that Bhil voters always have an inclination towards Congress and when Deepak Bhuria, the nephew of late Kalavati Bhuria, filed nomination as an independent, the Bhil votes would have stood divided. Now with the withdrawal of his nomination, Congress leaders are relieved that the Bhil voters will repose confidence in the Congress candidate.

A case has been registered against Deepak Bhuria under Section 188 of CRPC for violating the Model Code of Conduct. Action has been taken following the directives of Jobat sub-divisional officer (police) after Bhuria arrived at the returning officer’s office in a motor cavalcade. According to information, Bhuria convoy comprised five vehicles without having a required permission, which is against the model code of conduct.