The weather will remain the same for two days as light rain will continue to lash the city.
Pratyoosh Vatsala 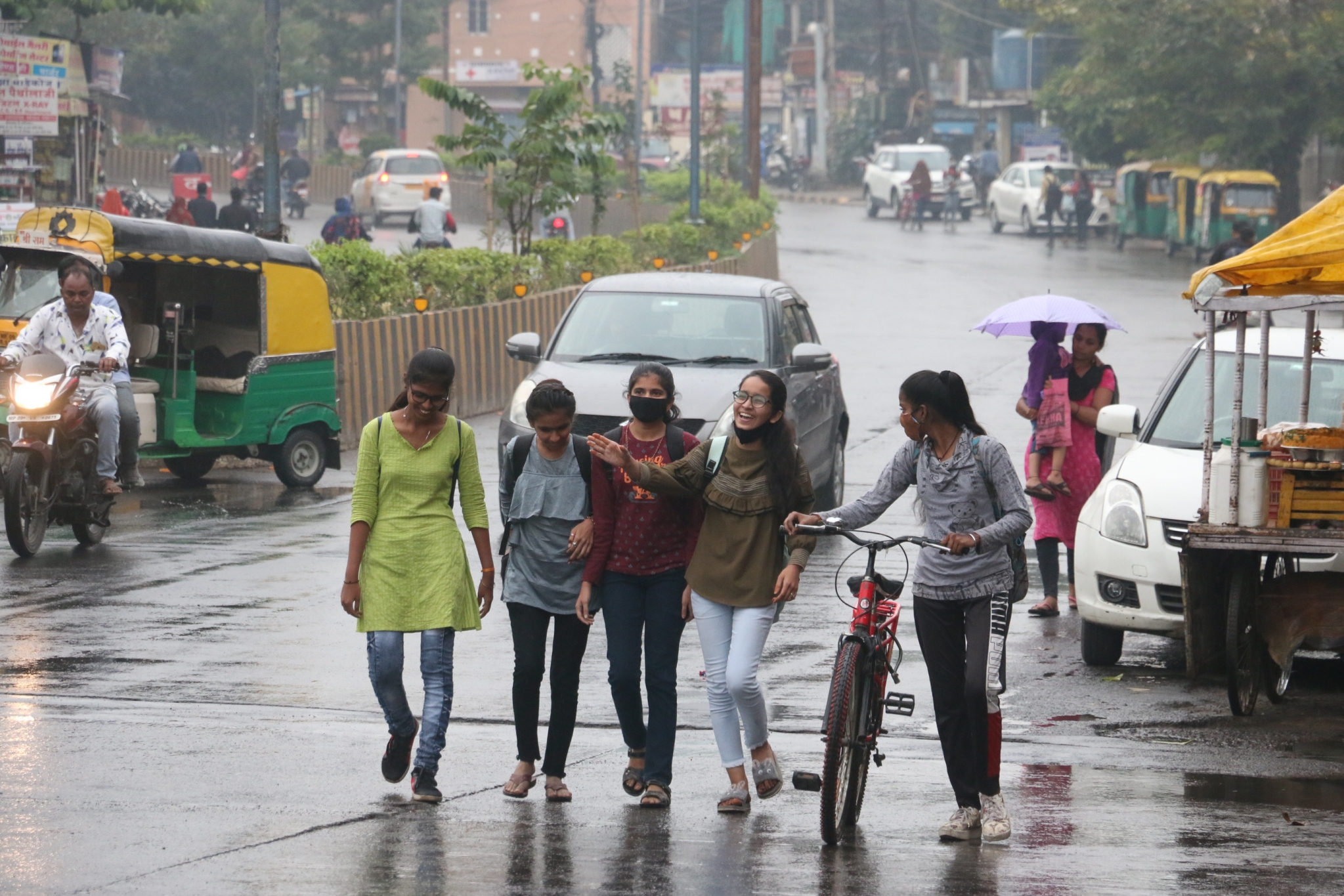 Indore (Madhya Pradesh): Even as the winter has set in on the city, the weather has turned into a ‘rainy day atmosphere’ as the city witnessed light rain in the evening, even as it turned dark in the afternoon. The cold winds, coupled with light rain, pulled down the day temperature by 6 degrees Celsius below the normal.

The sky remained enveloped with the dark clouds for the second day, which hindered citizens from seeing sunshine throughout the day. Regional meteorological department officials said that the weather would remain the same for two days as light rain will continue to lash the city.

Meanwhile, those who brought winter clothes to work on Thursday were dumbfounded in the evening when they set back for their homes as the rain that hit the city in the evening rendered their woollen clothes useless.

‘A cyclonic circulation lies over the south-east and adjoining east central Arabian Sea and a trough in the lower levels runs from this cyclonic circulation to Kutch. A western disturbance lies as a trough in the mid and upper tropospheric westerlies. Under the influence of these systems, isolated to scattered rainfall is very likely over Madhya Pradesh on December 1 and 2. Isolated thunderstorms or lightning is also likely over the state during the same period’ 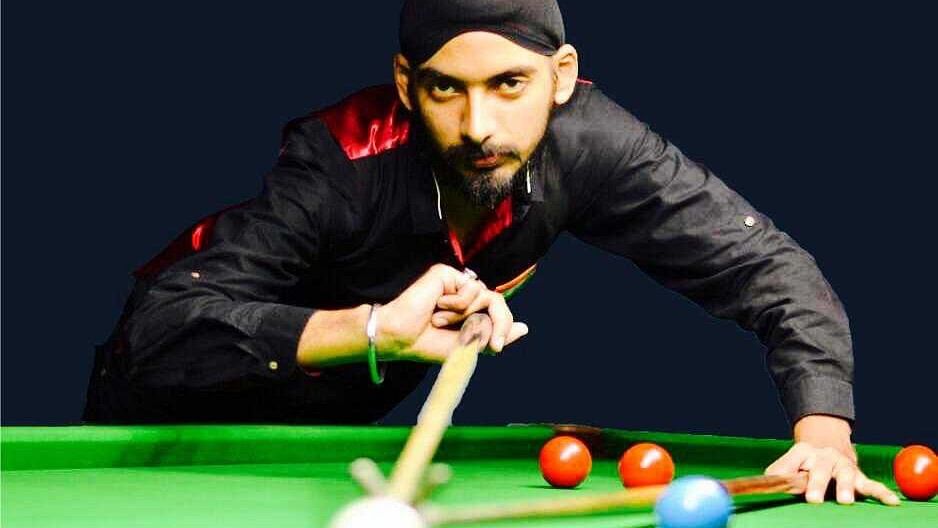