Music album, ‘Laagi Tujhse Lagan’, was shot at Mandav and Jam Gate recently by a production house. The shoot had cost the producers much less than it would have to recreate a similar set for a few minutes.
Anand Shivre 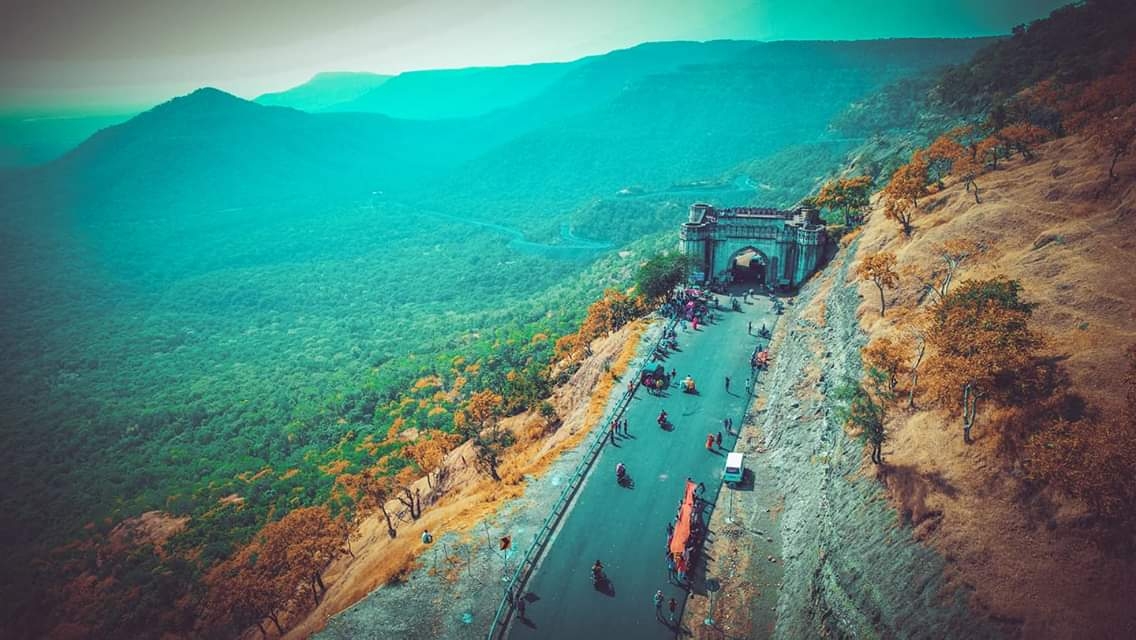 Indore (Madhya Pradesh): The tourist sites in the city and nearby are turning into a major attraction for filmmakers. A music album, ‘Laagi Tujhse Lagan’, was shot at Mandav and Jam Gate recently by a production house. The song was shot by Martand Productions under the direction of Abhijit Adhya, who has won several awards for his work.

Adhya said he was in need of a location that has a mix of greenery and heritage for his shoot. He was recommended by a few people he knew to visit Indore and Mandu to recce the locations. He visited the places and found them perfect for his song.

He said that if they needed to shoot at such a location in Mumbai they had to develop a set for it, or use VFX. Both these methods increase the cost of production and the output, sometimes, does not turn out as expected. He added that shooting at Jam Gate and Mandav had cost them much less than it would have to recreate a set for only a few minutes.

The cast and crew

Model Rudra, Kinjal and Anushka acted in the song, choreographed by dance director Jeet under the direction of Abhijit Aadya.

Composer Mani Shankar composed the music with 25 musicians from Mumbai.

Poet Sheel Choudhary has written the song and the singer is Alok Masih.

The song was shot by cameraman Ritesh Richaria and the producer is Rajesh Mishra.

The web show, Indori Ishq of MX Player, was shot at Bada Rawla and other places in Indore, as well as places near the city. The storyline also relates with Indore in some way or the other. The series has received great appreciation from viewers. The web series has been rated 8.5 by IMDb. The show was directed and produced by Samit Kakkad, who crafted his first nine-episode finite series for the OTT space, which has received great success, so far. Madhya Pradesh: Flights for Lucknow and Ahmedabad from September 1