They said that land was leased to Nazar Ali Jining Factory in Alot Nagar by the then princely state of Dewas. The ginning factory operated only for some time. Later, the lease holder, in connivance with the officials, prepared bogus documents and got the land transferred in his name. Later, he sold it to land mafia, who tried to develop colony on the said land.

When public representatives of Alot came to know the development, they complained to Chief Minister Shivraj Singh Chouhan. Taking cognizance of their complaint, the state government ensured that the land was not misused.

Currently, traffic movement is being hindered due to vegetable market at Alot bus stand. The delegation demanded that the land of ginning mill be freed from land mafia so that a bus stand could be developed on it.

There are two wards in Alot’s Vikramgarh, Ward No 14 and 15. The voter strength of these wards is more than 3,000. Citizens are, however, deprived of basic facilities due to municipal council’s apathy. 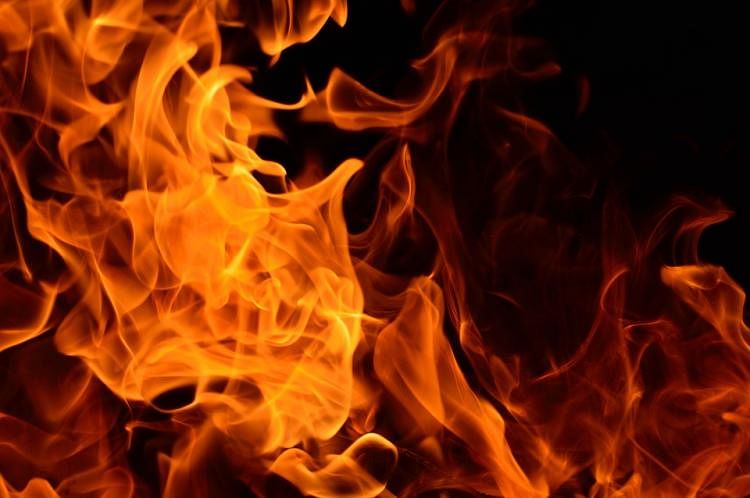