HomeIndoreMadhya Pradesh: Bharat Jodo Yatra would not have been needed if Centre listened to Opposition, says Congress's Pachouri

Madhya Pradesh: Bharat Jodo Yatra would not have been needed if Centre listened to Opposition, says Congress's Pachouri

Demonetisation and the implementation of the Goods and Services Tax had derailed the economy, while the Centre had failed to unearth black money

Amla (Madhya Pradesh): Former Union minister Suresh Pachouri on Saturday said the Congress would not have had to organise the Bharat Jodo Yatra if the "dictatorial" government at the Centre would listen to the voice of the opposition.

"If the opposition's voice was heard by the dictatorial government at the Centre and if the former got an opportunity to raise issues in Parliament, then the Congress would have not taken out the Bharat Jodo Yatra," Pachouri said.

"If all the constitutional bodies were not made handicapped, right to speech was not quelled and if all pillars of the democracy were allowed to stand firmly, then too there wouldn't be the need for a Bharat Jodo Yatra," he added.

Slamming the Centre, he said the promise by Prime Minister Narendra Modi to give two crore jobs every year had turned out to be false, and so was the promise of depositing Rs 15 lakh in the accounts of people.

The promise to double the income of farmers has not been fulfilled, and cultivators were not even getting input costs at present, he claimed.

Demonetisation and the implementation of the Goods and Services Tax had derailed the economy, while the Centre had failed to unearth black money, Pachouri alleged.

Price rise of essential items and fuel was distressing people, he added.

He hailed the 15-month government of Kamal Nath in Madhya Pradesh and slammed the Shivraj Singh Chouhan dispensation.

The Bharat Jodo Yatra, which is scheduled to cover a distance of 3,500 kilometres across 12 states over 140 days, will enter Rajasthan from MP on Sunday, he added. 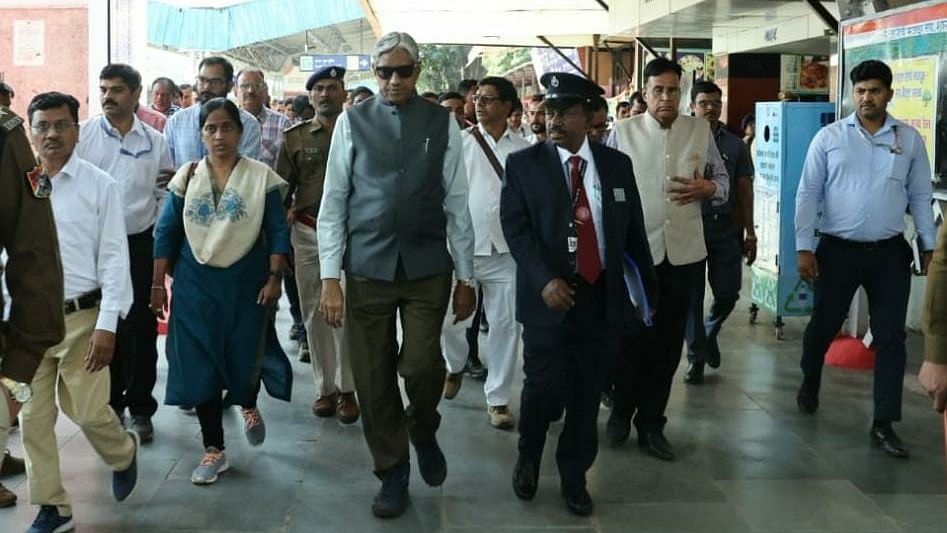