The team will verify documents and submit report within a week. Based on their report illegal constructions will be demolished.

Jaora (Madhya Pradesh): A team comprising patwari and municipal council engineers has been constituted to take action against the illegal construction in the town.

The team will verify documents and submit report within a week. Based on their report illegal constructions will be demolished.

The civic body 154 colonies on records in the town and the nearby areas but the officials claim that only 33 colonies are legal.

The official said that 70 colonies are illegal,12 new colonies are being developed without due permission while 39 colonies have been developed sans basic amenities.

Administration has demolished a commercial complex with 106 shops in Dhodhar and has uprooted roads of five illegal colonies in Tal.

The team to verify documents has been constituted by sub-divisional magistrate on the orders of collector.

The locals are, however, concerned over the move. The administration is determined to act against the land ‘mafia’ but the move should not affect the lives of residents, said a local. 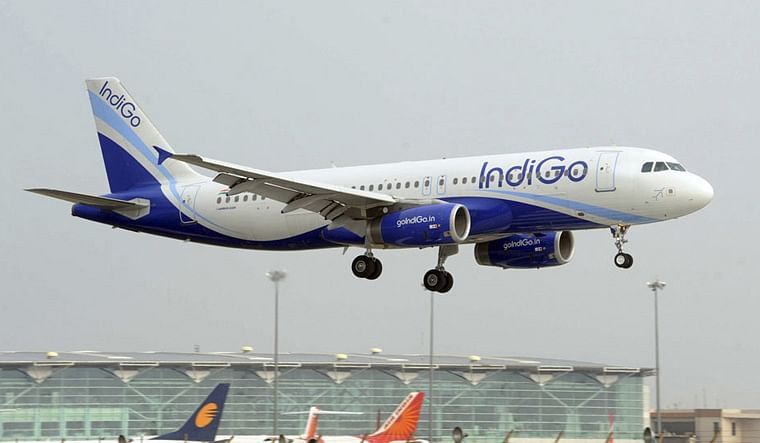