Madhya Pradesh: A traffic policeman exposes a beggar in Indore

Constable Kachhawa said he was a man begging at the square. He was knocking on the window of every car and asking for money.
Staff Reporter 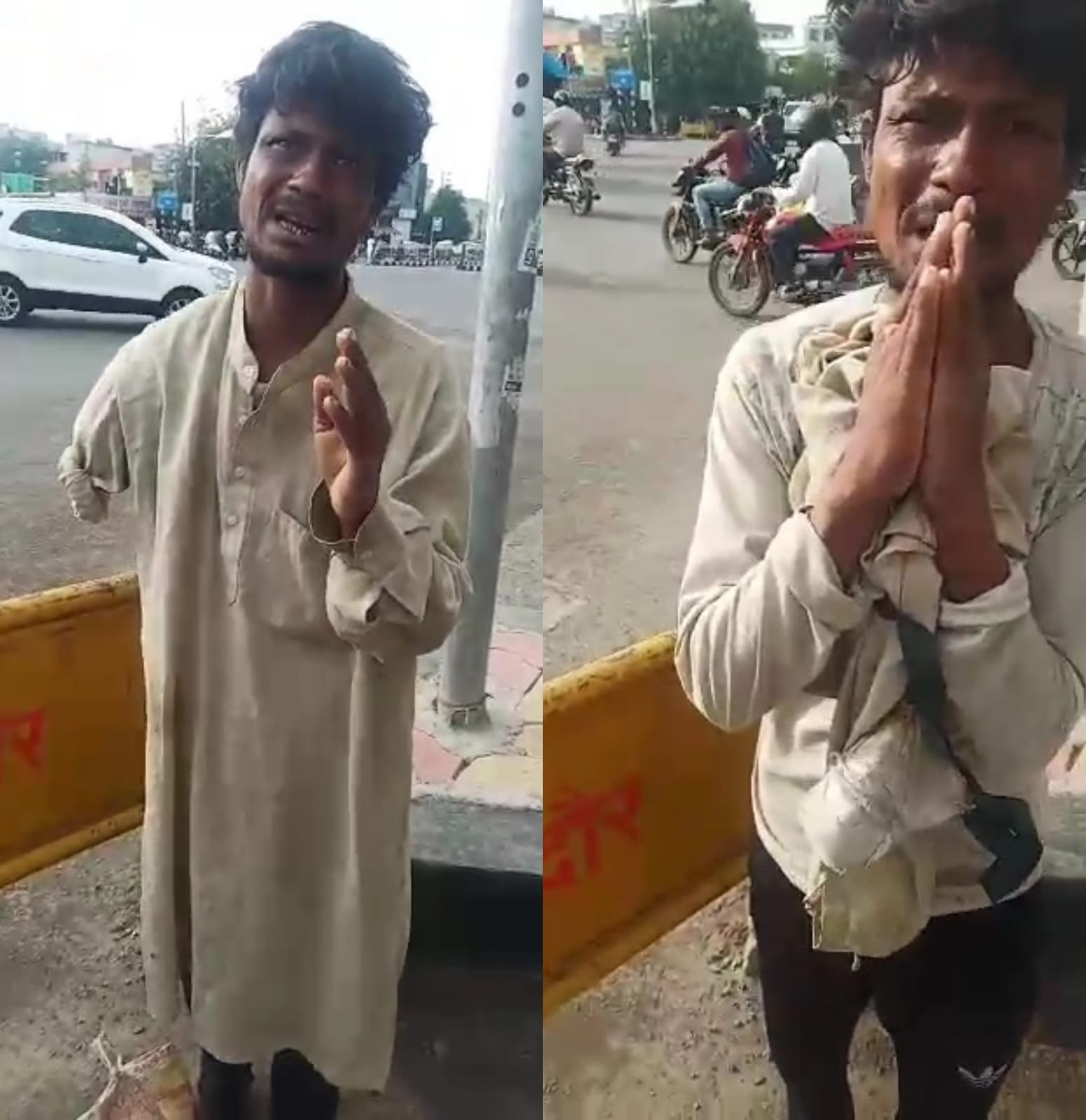 Indore (Madhya Pradesh): A beggar, who fled from Delhi, was caught begging at LIG Square by traffic police constable Sumant Singh Kachhawa on Friday. The beggar was pretending of been handicap but the cop exposed him.

Constable Kachhawa said he was a man begging at the square. He was knocking on the window of every car and asking for money.

“He had dressed himself in such a way that his hands were hidden inside the kurta and he had tied a knot on the sleeve of the kurta to appear as a handicapped," said Kachhawa.

When Kachhawa approached the beggar with the intention of providing him medical or financial aid, he started moving away and started behaving in a very suspicious manner. Kachhawa said he took the beggar aside and on checking found that he had hidden his hand inside the kurta. He was handed over to the MIG police.

He added that the name said his name was Rakesh and he is from Kota and used to beg in Delhi. The Delhi police caught him but later he fled from there to Indore. Police are now checking other beggers in the city to see whether they too are duping people in a similar fashion. Madhya Pradesh: Many colonies in city to go without water for two days