According to information, the jeep they were travelling in collided with a roadways bus.
Staff Reporter 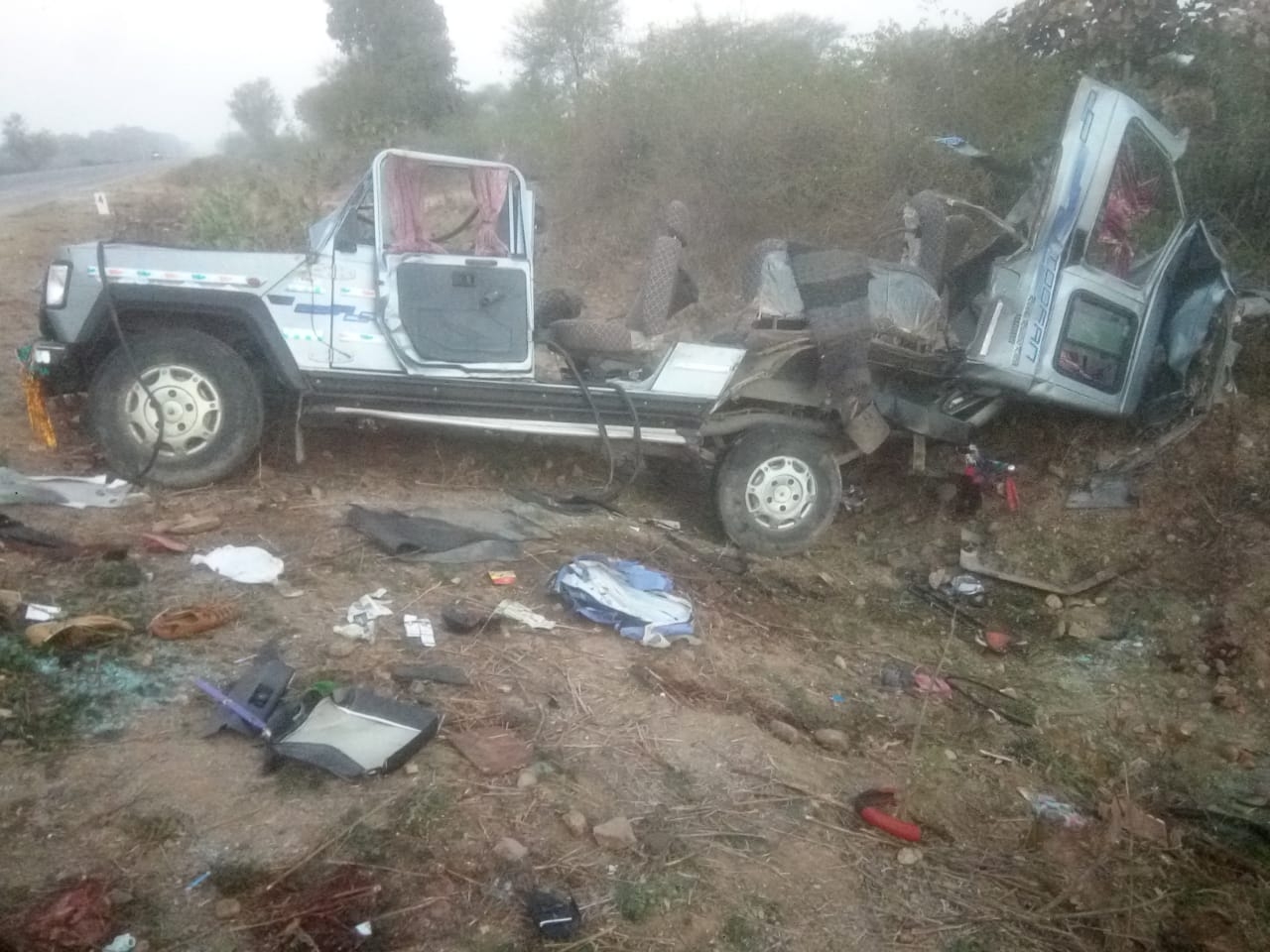 Mandsaur/ Neemuch: A pall of gloom descended on Sandhara village of Mandsaur district after nine members of a family were killed in a road accident near Pawan Dham on Bhilwara-Kota state highway late on Monday night.

According to information, the jeep they were travelling in collided with a roadways bus. While seven people died on the spot, two others died on way to hospital in Bhilwara. Eleven others, including passersby, were also injured in the accident.

The family was on way back to their native Sandhara village after attending a function, police added.

"Six men and three women were killed in the accident. Eleven people, including six passengers of the jeep, were injured. Six people, three critically injured, are undergoing treatment at a hospital in Bhilwara," Bhilwara Superintendent of Police Harendra Kumar said. The bodies will be handed over to family of the deceased after post-mortem, police said. Rajasthan Chief Minister Ashok Gehlot took to Twitter to condole the deaths.

"Deeply saddened to know of a terrible road accident in Mandalgarh (Bhilwara) in which many lives have been lost. My thoughts & prayers are with bereaved families. May God give them strength to bear this loss. Have directed officials to ensure the best possible treatment to injured," he said. 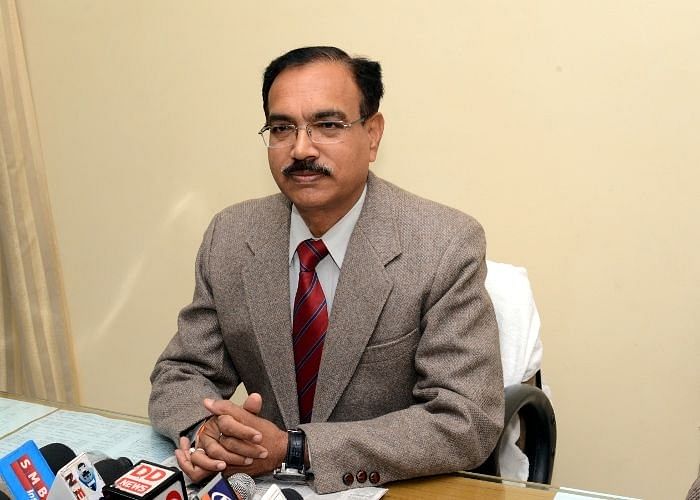 Give me a chance, I will set right my Madhya Pradesh in 2 years, says DG Gupta