Give me a chance, I will set right my Madhya Pradesh in 2 years, says DG Gupta

A post went viral on social media, and it was claimed that it was posted by the DG Gupta.
Staff Reporter 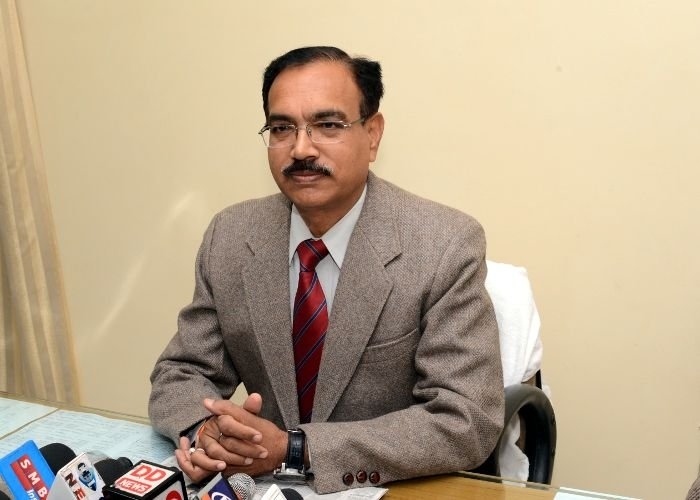 If I get the chance to serve the state as a DGP, I will going set right my state in two years and the nation in eight year, said Special Director General of Police Police Reforms Maithili Sharan Gupta while talking to Free Press on Sunday.

A post went viral on social media, and it was claimed that it was posted by the DG Gupta.

While talking Free Press he stated that in the post he had tried to express his feelings that why he is not the firth choice for the DGP and also raised that he is been framed in a conspiracy so that he may not become the DGP of the state.