Mandsaur (Madhya Pradesh): Mandsaur police team on Sunday seized 65 kilograms opium of worth Rs 6.5 crores, informed Mandsaur superintendent of police Anurag Sujania. Police arrested an accused identified as Shravan Kumar, a resident of Jodhpur district, Rajasthan. SP Sujania informed that the Kotwali police had got a tip-off about the trawler (RJ43-GA5582) loaded with bamboo heading towards Mhow – Neemuch Highway. After confirming the information, ASP Gautamsingh Solanki and CSP Satnam Singh formed a special team led by the police station in-charge and began a search operation on the highway. After some time the team intercepted a trawler loaded with bamboo that was heading towards Jaora. The driver attempted to flee the spot with the truck, but the police blockade the way and caught the smugglers along with the truck. During a thorough search, police recovered 13 packets containing 65 kilograms of opium. The accused had wrapped packets with tape and stuffed them inside the toolbox under the driver's seat in the cabin. A case has been registered against the accused under relevant Sections of the NDPS Act. SP Sujania said that the local police are on alert mode. During preliminary investigation, it was revealed that the consignment was coming from north-eastern states and had already covered 3,000 kilometres 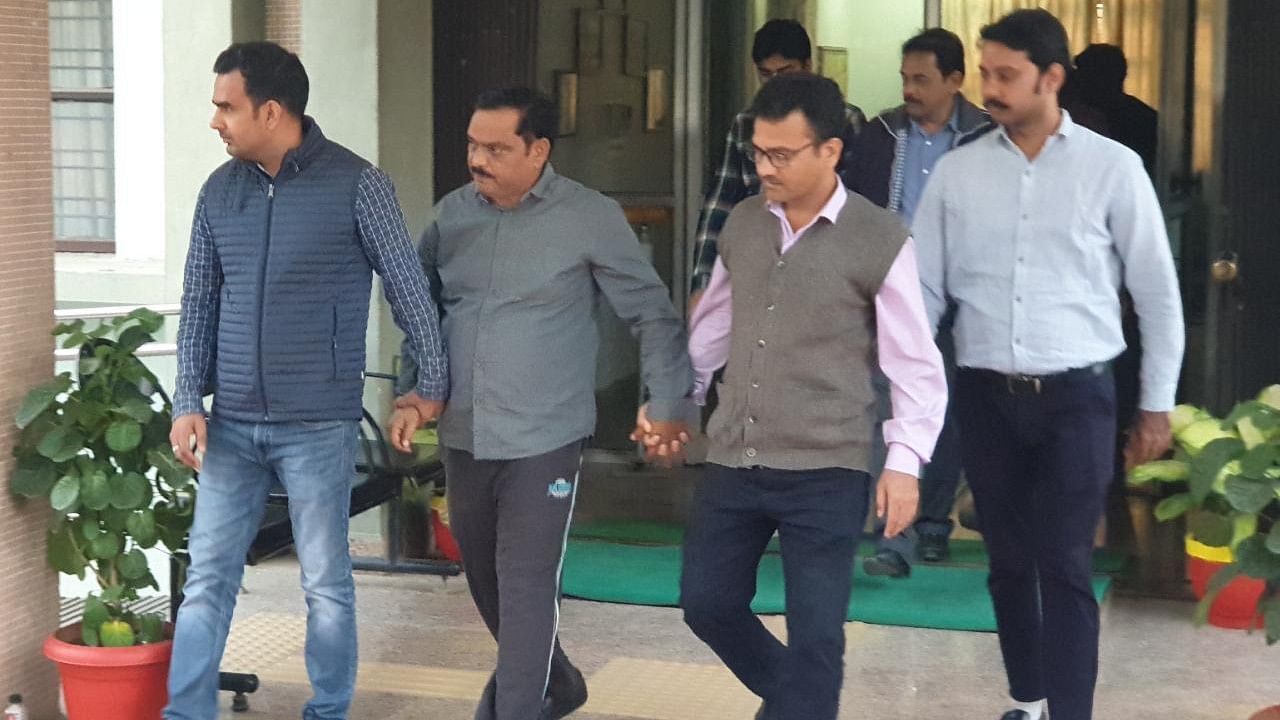