They had an argument while playing a near temple
Staff Reporter 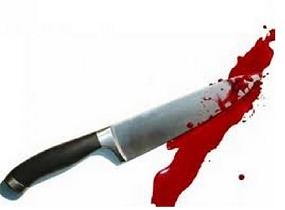 Indore (Madhya Pradesh): A 15-year-old boy was stabbed to death by a minor boy under Lasudia police station jurisdiction on Sunday. They had an argument over some issue while playing near a temple. The police have sent the body for autopsy and started a search for the minor boy.

Sub-inspector RS Dandotiya from Lasudia police station said that the deceased has been identified as Kartik, a resident of Lasudia Mori. He was taken to the hospital after he was stabbed but he could not be saved.

Preliminary investigation revealed that Kartik and the minor boy along with other children had gone to take a bath at a lake near Lasudia Mori when Kartik had an argument with a minor boy over some issue. After taking bath, the children were playing near a temple when they again had an altercation, and the minor boy took out a knife and attacked him.

Kartik received a stab injury on his chest and his attacker fled the scene soon after committing the crime. Other children took the injured boy to the hospital where he died during treatment. The attacker could not be arrested till the filing of the story.

The deceased hailed from Bina in Sagar district and was staying here with his parents in the slums. The police are collecting more information about the incident from the people of the area. 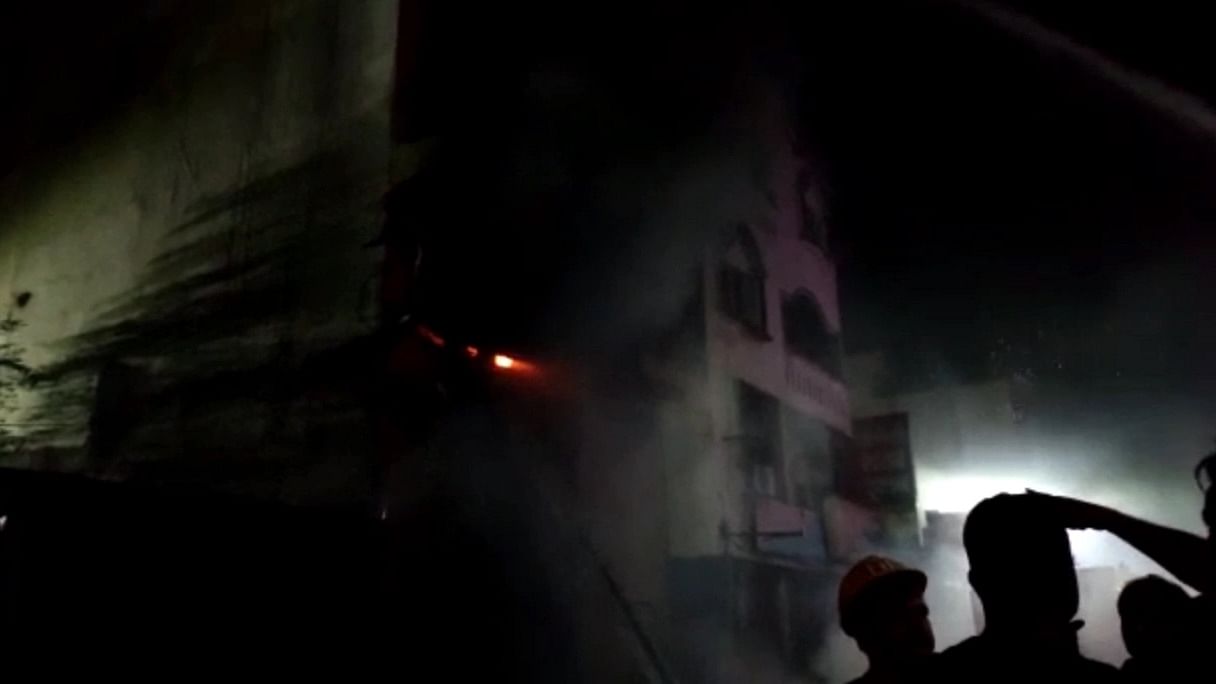