Khargone (Madhya Pradesh): Police have arrested a man for supplying a pistol to a person, who used it for firing at Superintendent of Police (SP) Siddharth Choudhary during the violence on Ram Navami in Khargone town, an official said on Saturday.

Six other persons involved in making weapons were arrested along with him and a total of 17 pistols were recovered from them, he said.

Communal clashes had broken out in Khargone city on April 10 during a Ram Navami procession, which triggered arson and stone-pelting, leading to the clamping of curfew. Among the injured was Choudhary, who was hit by a bullet in his leg. Police have already arrested a man, identified as Mohsin aka Waseem, for the firing incident.

"Toofan Singh Sikligar, who supplied arms to Mohsin accused of firing at Khargone SP, was arrested. Based on the information given by him during his interrogation, six others involved in supplying arms were also arrested. Seventeen pistols were recovered from them and six factories were busted," IPS officer Ankit Jaiswal, who has been temporarily posted to the district, said.

These accused were involved in supplying illegal arms in different states, he told reporters on Friday night and added that police were interrogating them to know about their network.

Meanwhile, curfew was relaxed for nine hours - from 8 am to 5 pm - on Saturday, he said.

Curfew was clamped in the city after the violence. But since April 14, the local administration has been relaxing the curfew for some hours every day.

As per the district administration's order, the curfew relaxation will not be applicable to petrol pumps and for the sale of kerosene from Public Distribution System (PDS) shops.

During the curfew relaxation period, shops selling milk, vegetables, medicines, and barber's shops among others, are allowed to remain open, but religious places have been asked to be kept shut. 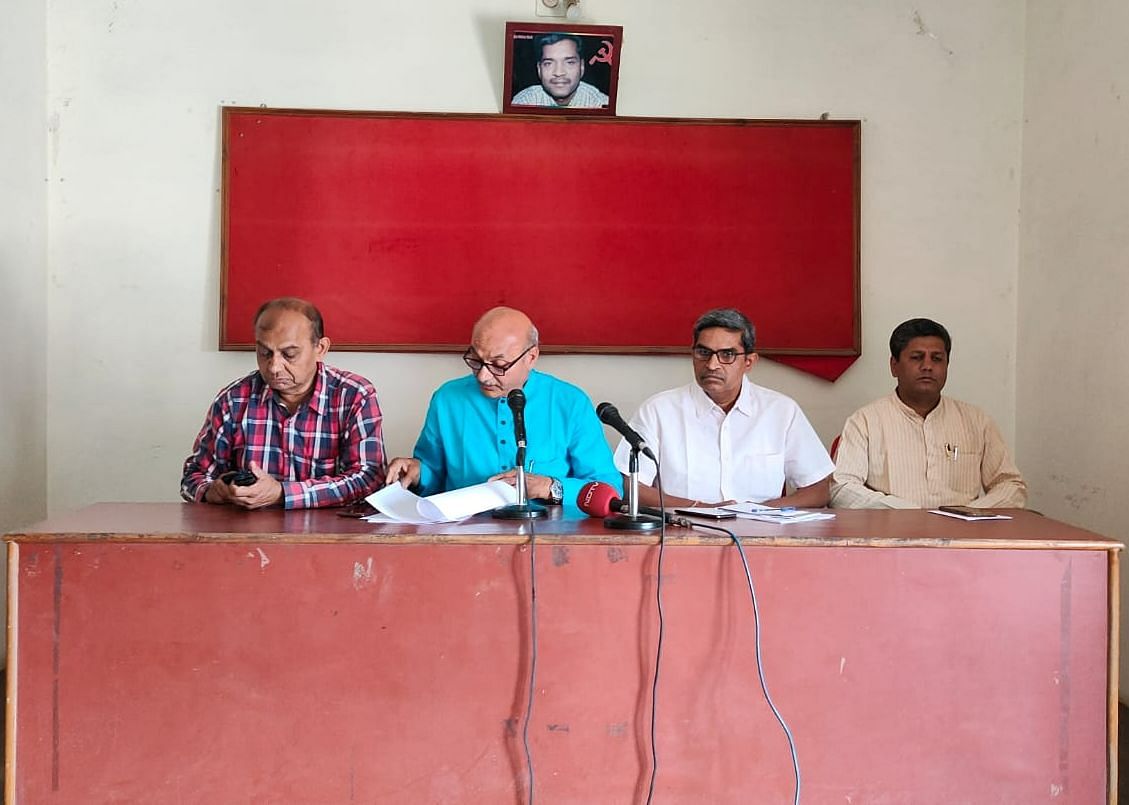