Chief Municipal Officer Priyanka Patel said the house was supposed to come up somewhere else.

The house was supposed to be built somewhere else and was being used for non-residential purposes, an official claimed on Tuesday, following reports that a house under PMAY was demolished in the action against those involved in the violence.

The house, located on Birla Marg in Khaskhaswadi area, belonged to Hasina Fakhroo (60).

It was demolished on Monday by local authorities during a drive against `illegal' properties, allegedly belonging to those involved in the stone-pelting and other forms of violence that broke out during a Ram Navami procession the day before.

Chief Municipal Officer Priyanka Patel said the house was supposed to come up somewhere else.

"Under PMAY, houses are meant for residential purposes, but when the municipal team went in, it found it was being used for some other purpose. Nobody was living there.

"They constructed the house on government land while they had got approval under PMAY for a house at a different place. A case of encroachment was going on in the tehsil court. The tehsildar had issued orders for its removal," Patel added.

Fakhroo, the house owner, told reporters that her family was living on the same plot of land in a kuccha house before they became beneficiaries of PMAY.

But when asked if the land belonged to her, she said, "No, it is government land, and we have been living on it for years."

Asked whether any notice against encroachment had been given by the tehsildar, she said, "Yes, only notice had been given. When officials asked us why we built this house, we told them as our kothi (house) was sanctioned under PMAY, we built it." About officials' claim that they had land somewhere else, she said, "If we had land, why would we construct a house here? We don't have any (other) house or a plot of land." As per municipal officials, the notice seeking removal of encroachment on government land was served to her in March and again on April 7, and it was executed on Monday.

On Tuesday, a delegation of Muslim clerics met Madhya Pradesh director general of police in Bhopal and alleged that Muslims were selectively targeted by the administration after communal clashes in Khargone and Sendhwa towns on Ram Navami. 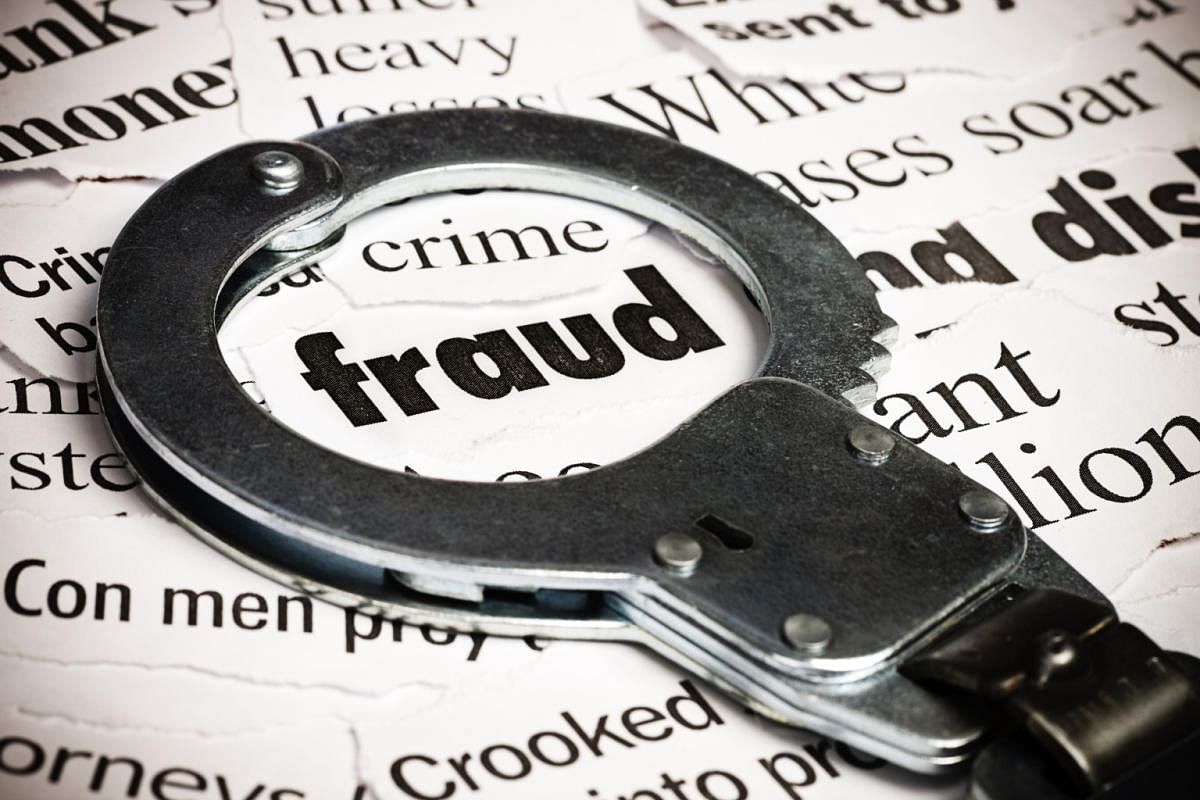