Jobat bypolls: Counting to begin at Government College Alirajpur at 8am

Counting of votes will be done at seven counting tables each in two rooms. The postal ballots will be counted first.
FP News Service 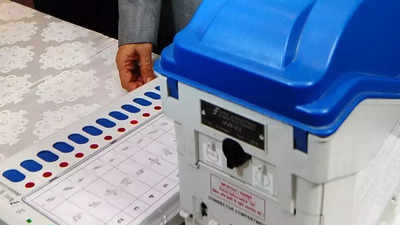 Alirajpur (Madhya Pradesh): Counting of votes for Jobat Assembly by-election 2021 will start from 8am in Government College Alirajpur on Tuesday. Tight security arrangements have been made by the district administration at the counting centre and other place. Officers and employees engaged in counting will have to report at counting centre at 6 am.

All officers and employees engage in counting will have to take their position by 6:30 am. Counting agents of political parties would also have to be present at the scheduled time for counting of votes. The arrangements for entry would be ensured amid tight security at the counting venue.

Counting of votes will be done at seven counting tables each in two rooms. The postal ballots will be counted first. Arrangements have also been made for calculation of whipped slips as per the directions of the Election Commission. Collector and district election officer Manoj Pushp, SP Manoj Kumar Singh took stock of the arrangements at the counting site.

Following the Election Commission guidelines, no victory procession would be allowed. ECI issued guidelines in view of the preventive and protective measures from Covid-19. Also, winning candidate would be allowed to appear with only two persons to collect the certificate from the returning officer.

Mobile not allowed at counting place

No entry without admit card

Every person concerned will be allowed to enter the counting centre only with authorised admit card issued for admission at the counting site of Jobat assembly by-election 2021. Strict adherence to the above instructions will be ensured. 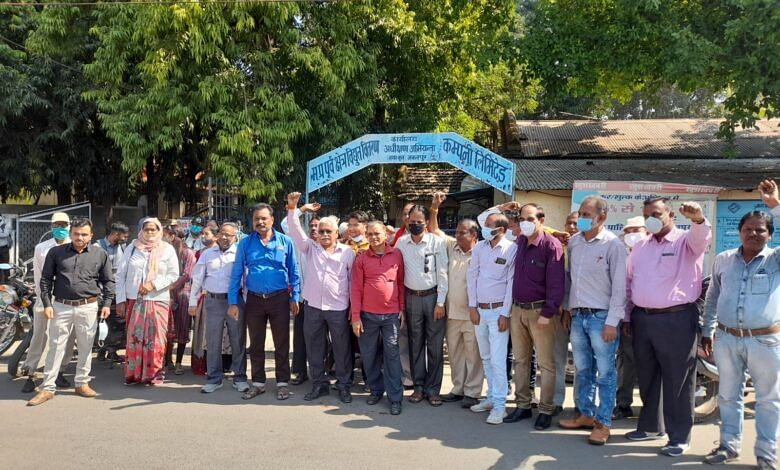