The Madhya Pradesh United Forum for Power Employees and Engineers (MPUFPEE) had given a call for the protest last week.
FP News Service 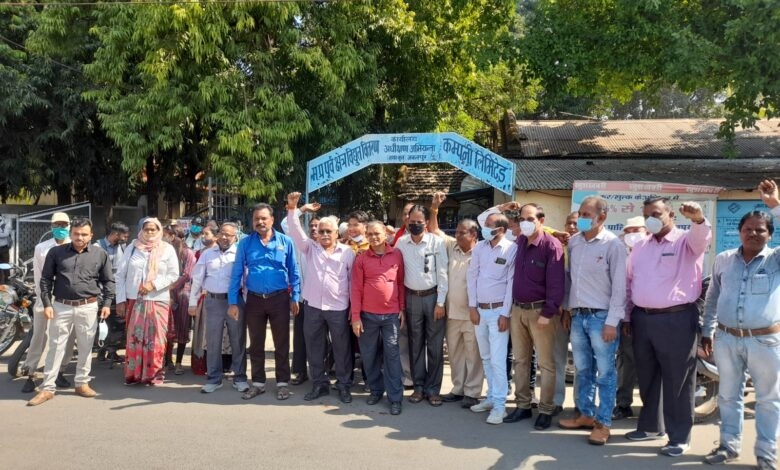 Jabalpur/Bhopal: 70,000 employees of the state-run power sector companies has gone strike in Madhya Pradesh to press for their various demands, including payment of DA arrears, deferred increment amount, salary hike, and bonus before the Diwali festival.

The Madhya Pradesh United Forum for Power Employees and Engineers (MPUFPEE) had given a call for the protest last week. The forum had also written a letter to State Energy Minister, informing him that employees would go on strike if their demands were not fulfilled.

"The employees and engineers of the state-owned power companies have started an indefinite work boycott agitation to press for their five-point demand, including payment of 50 per cent arrears of the dearness allowance (DA) and deferred increment amount in the October salary," MPUFPEE's coordinator engineer V K S Parihar said.

The forum had put forth its demand in a series of meetings with state energy minister and the department's principal secretary during which assurances were given, but no action has been taken so far, he said.

The MPUFPEE is a forum of 11 associations of engineers and employees of the state-owned power companies, he said.

"Our other demands are salary hike and DA for contractual engineers and employees, and payment of bonus and salary for the month of October before Diwali to employees engaged on outsource basis," Parihar said. 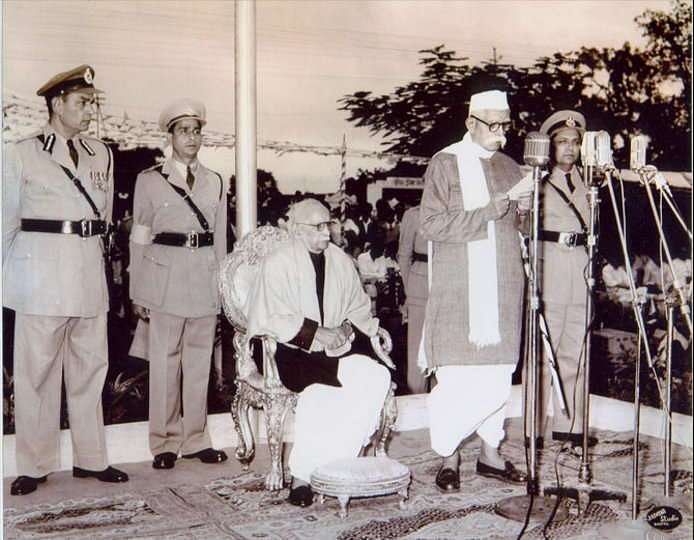