The girl, Nirmala Chouhan, a resident of a small Khandalal Khushal village in Jhabua, was found standing next to a girl who allegedly stole a box of chocolate from a grocery shop.
FP News Service 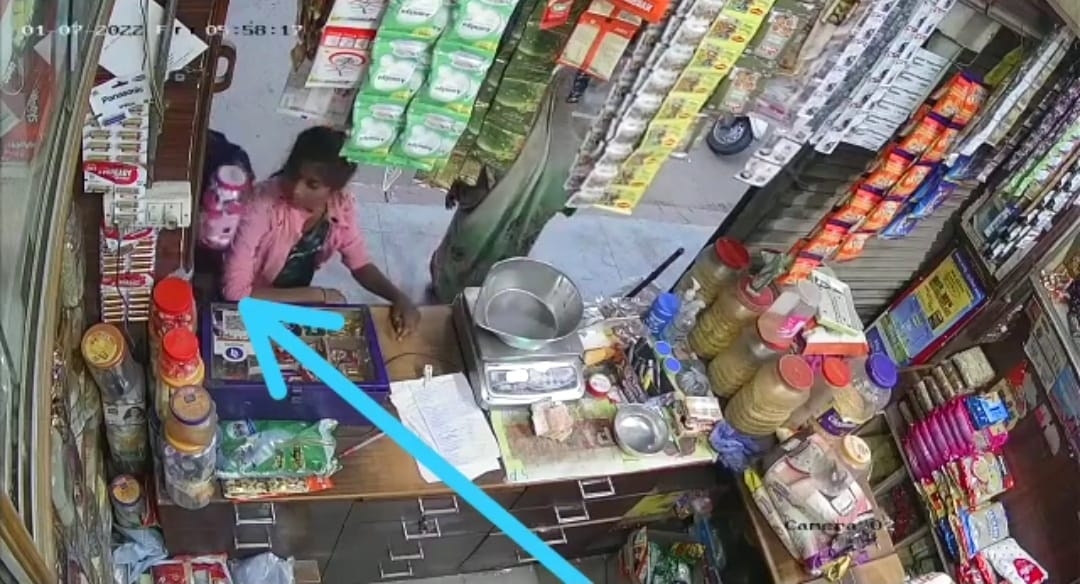 Jhabua (Madhya Pradesh): The tribal girl, Nirmala Chouhan, from Jhabua district, whose video criticising administration had gone viral on social media, is again in the news, but for the wrong reason.

Chouhan, a resident of a small Khandalal Khushal village in Jhabua, was found standing next to a girl who allegedly stole a box of chocolate from a grocery shop.

A video of the incident that took place on January 7 went viral on social media.

The video shows that Chouhan came to a shop situated at Imli Tiraha in Jhabua and asked the shopkeeper to give a certain grocery. As the shopkeeper Shirish Shah turned back to pick up the grocery, the girl who was standing just behind Chouhan escaped with a box of chocolate.

Though, the video shows that Chouhan and the girl are known to each-other, Chouhan claimed that she doesn’t know her.

She added that the girl had come to live in a room near her residence, a few days ago. “When I came to know about the entire incident, I asked her to return. But, she said she had some monetary dispute with the shopkeeper,” Chouhan, a first year student at Jhabua Government College said.

Chouhan had recently hogged the limelight after her video went viral on social media.

In the video, she was heard telling officials that if they were not able to solve problems of students, she should be made collector to solve the issue.

The shopkeeper Shah said that he didn’t lodge a police complaint as the career of both the students might be ruined. 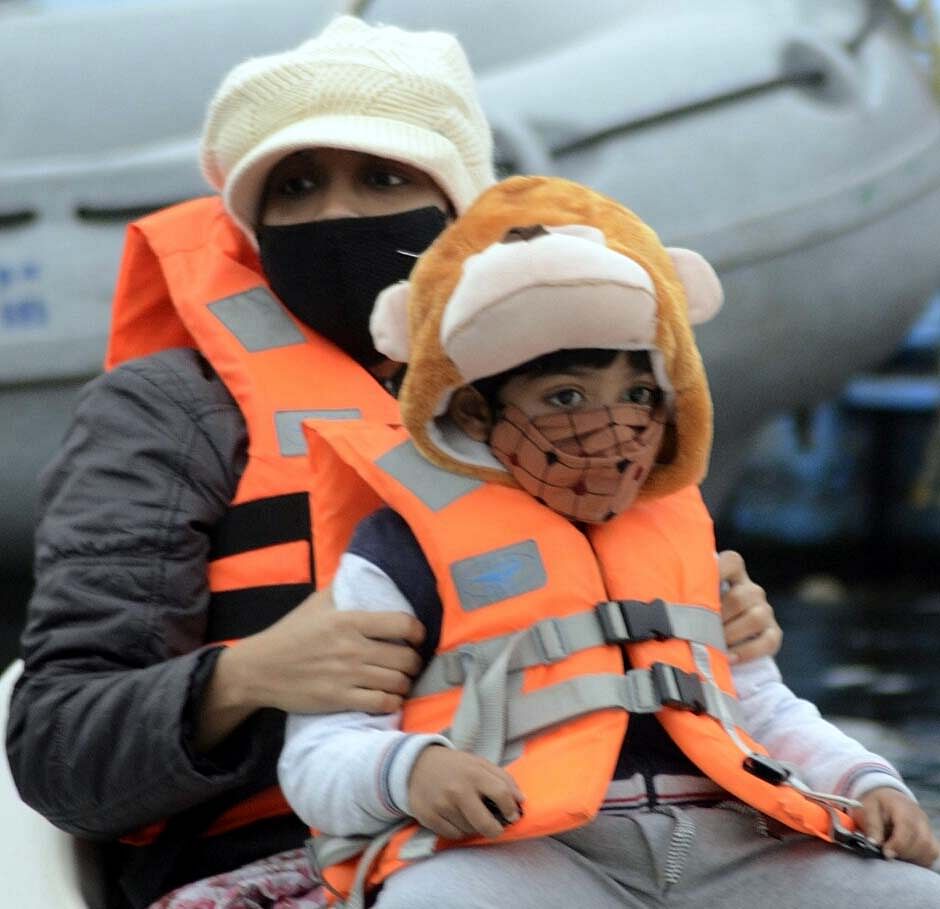