Ujjain (Madhya Pradesh): Inequality in Indian society was almost eliminated after independence. But after the 80s, casteism and communalism again raised its head. The Constitution guarantees equal opportunity to all citizens equally without discrimination of caste, sex, language, region or religion. At the same time, laws, rules and schemes started being made in such a way that not only the society but also the administration has been divided into caste and sect. There is a need to come forward and fight to remove these ills as the common people are upset a the turn of events.

These views were expressed by Dr Hiralal Trivedi, retired IAS officer and former Information Commissioner, in a dialogue programme on the foundation day of the SAPAKS party at Tower Chowk here on Saturday on the topic of fighting for the right and presenting a roadmap to eradicate inequality.

On this occasion, former college professor NK Garg said that when Mahatma Gautam Buddha took the initiative of social reform after seeing the problems of the common people, there were few people with him. But today his principles are valid all over the world and in the same way the ideology of SAPAKS will also spread in the whole country one day.

In his address advocate Dinesh Pandya said that the law is equal for all. Therefore, in order to solve the problems of all, there should be an improvement in the system so that without any discrimination in this regard from the general public, the right type of work of all is done on time. Accountability should be fixed at every level in this regard.

Advocate Sonali Vijayvargiya expressed her views saying that due to vote politics, discriminatory laws and rules are made at all levels and justice is not done to all people, therefore laws, rules and schemes should be made in the interest of all sections and common people without any discrimination. People should get fair justice. 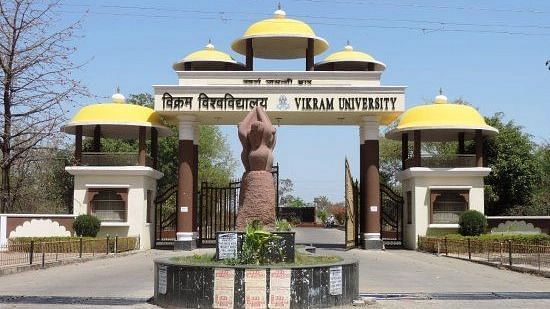