The team also seized milk and milk products from the units--Sadguru Dairy and Mayaram Dairy worth Rs 1.47 lakh from both the units.

According to ADM Abhay Bedekar, the administration will also book the accused under National Security Act for putting the life of people in danger.

“We found various anomalies at the manufacturing units and it was so filthy. About 70 litre acetic acid was filled in a container and was kept for fermentation of milk. About 14 samples of milk, paneer, ghee, and cheese were taken from the spot, “ Bedekar added. 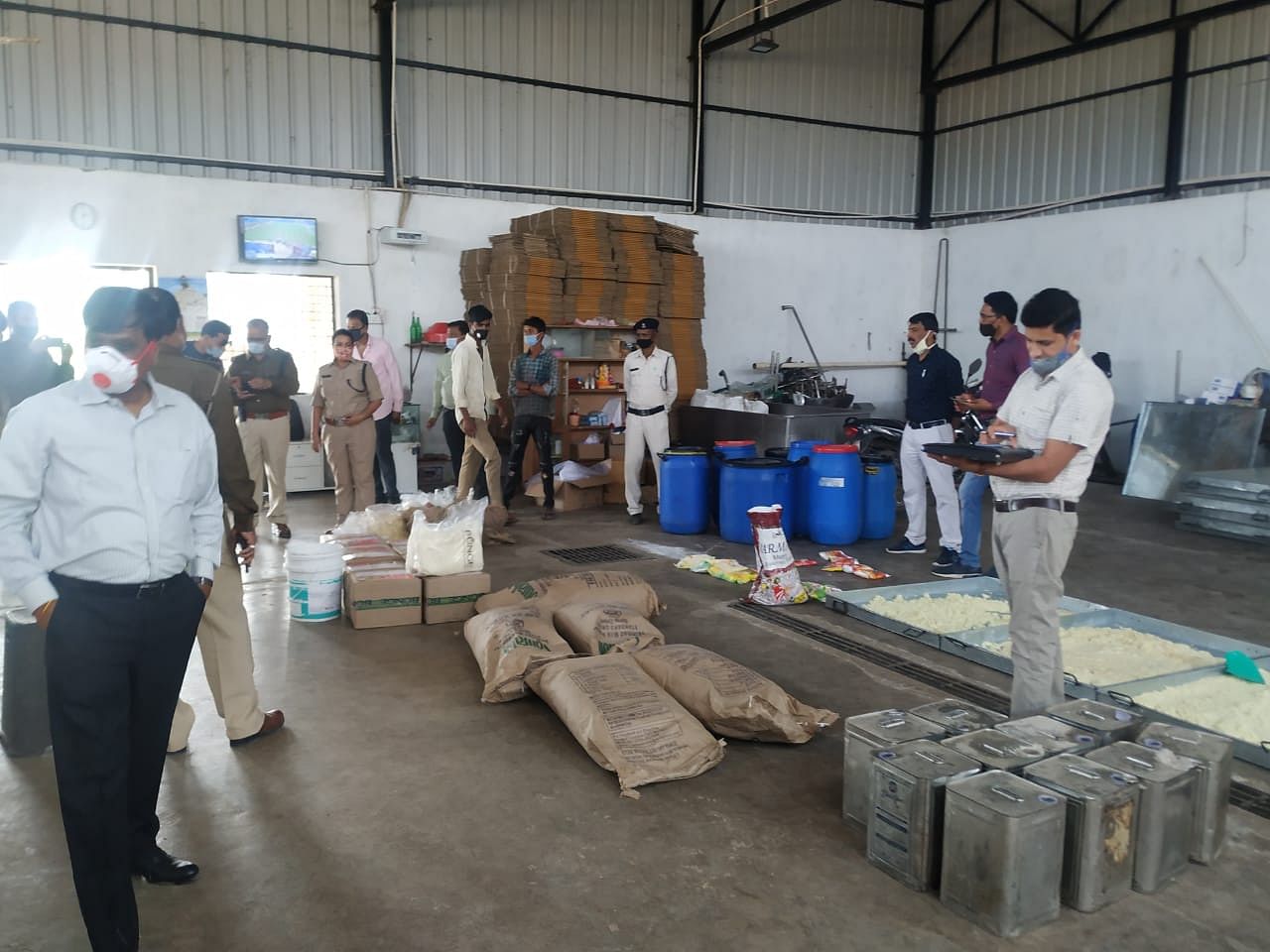 He also stated that the excessive use of acetic acid by humans may be the reason for cancer. Officials also seized 125 litres kerosene from the spot.

Acetic Acid is harmful to skin

Dermatologist Dr Kailash Bhatia said that excessive use of acetic acid may prove dangerous for skin and overexposure can be a reason for cancer.

Similarly, dietician Dr Preeti Shukla said that over consumption of acetic acid may cause ulcers and other gastroenterological disorders. 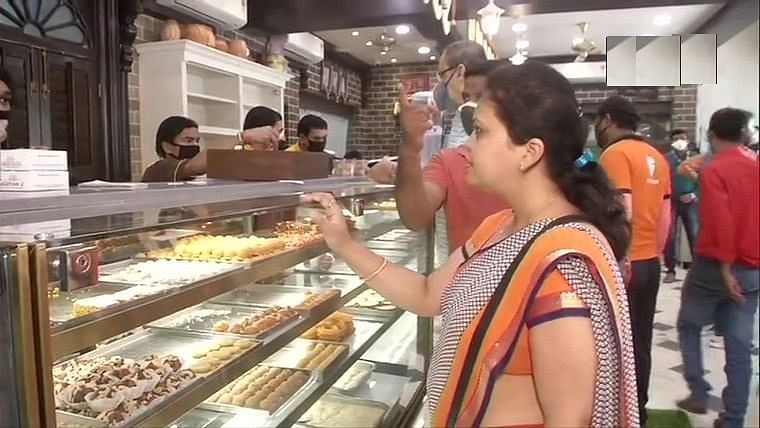