The action was taken against errant drivers for traffic rules violations during the 14-day drive launched by the transport department and traffic police.
Staff Reporter 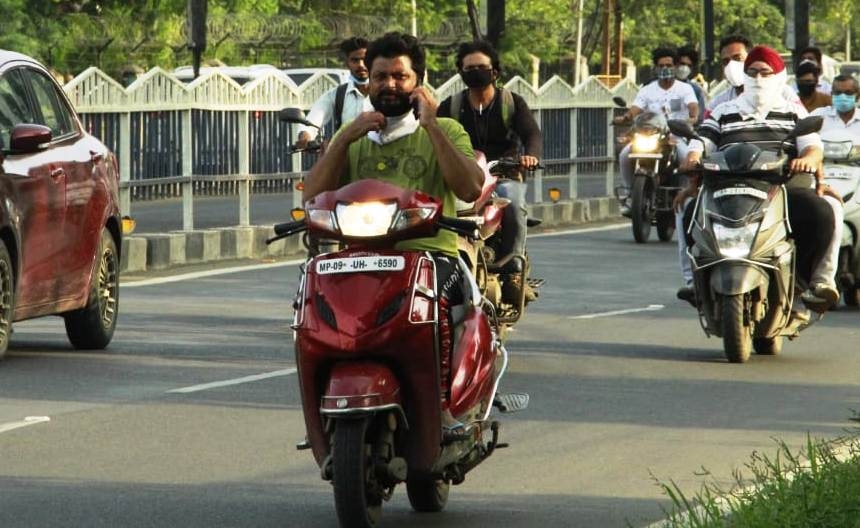 Indore: The Regional Transport Office has suspended the licences of as many as 676 drivers for violating traffic rules in 14 days. The action was taken against errant drivers for traffic rules violations during the 14-day drive launched by the transport department and traffic police. The drive was launched from September 7 to September 20 on the directions of transport commissioner Mukesh Jain. Not only were the licences suspended, but officials have also collected revenue of over Rs 6.94 lakh, including Rs 3.69 lakh as fine and Rs 3.24 lakh as vehicle tax.

According to the report submitted by the RTO to the transport department, the highest number of licences of violators was suspended in drunken driving cases, that is 377. According to regional transport officer Jitendra Raghuvanshi, “The highest number of people who violated the rules was those driving after drinking liquor, which was dangerous for them, as well as for others. Surprisingly, the number of two-wheeler riders caught for the same offence was more than the number of four-wheeler drivers.” A total of 238 two-wheeler drivers and 139 car drivers were caught for drunken driving.

The number of violators who jumped the red light was also high as over 233 people had to lose their licences for the offence as they violated the rule multiple times. Similarly, 66 violators were caught talking over the phone while driving.

The department has also fined over 249 drivers who were not wearing helmets or had their seat belts on while driving and collected over Rs 3.69 lakh, while Rs 3.24 lakh was collected as tax from the vehicles.