On behalf of the traders, Ahilya Chamber of Commerce and Industry asked the commercial tax minister to do it as soon as possible

Indore (Madhya Pradesh): The traders of the city have appreciated the proposal to scrap the anti-evasion bureau of the commercial tax department. They have asked state commercial tax minister Jagdish Devda to do it as soon as possible, as it will end the harassment caused to traders and bring transparency in the department.

Ahilya Chamber of Commerce and Industry, which is the apex representative body of over 100 different traders’ organisations and associations of the city, has written to Devda on behalf of the traders of the city. Ramesh Khandelwal, president of the chamber, said here on Monday that, a few days ago, state GST commissioner Lokesh Jatav had proposed in a presentation given in the presence of the minister and principal secretary of the department Deepali Rastogi that, since the e-way bill system had been implemented, the squad formed to prevent tax evasion, the anti-evasion bureau, did not make any sense now. Jatav had said that complaints of corruption were also being received continuously against the squad.

Khandelwal highlighted that the approach of the minister had always been to take decisions in the interests of business so that there is minimum difficulty in running business, as well as increase in government revenue. Keeping this in mind, the chamber appreciates the proposal for scrapping the anti-evasion bureau. It would be in the larger interests of the government and public, too. The chamber fully supported the proposal of Jatav, Khandelwal said. The department has been reprimanded by the court in many cases and even in court cases against traders. Dismantling the flying squad would not reduce any revenue, but the traders would surely realise the ease of doing business, he added. 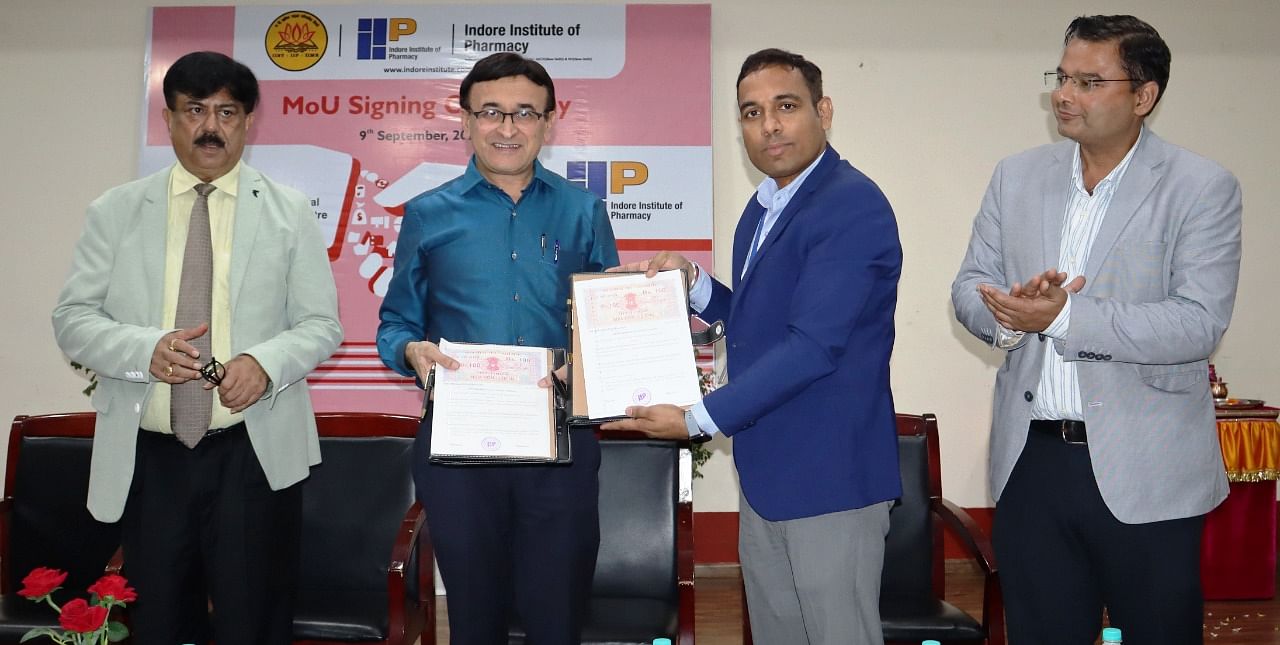