The district administration had issued notices to duo companies for allegedly violating the lease conditions on July 19.
Staff Reporter 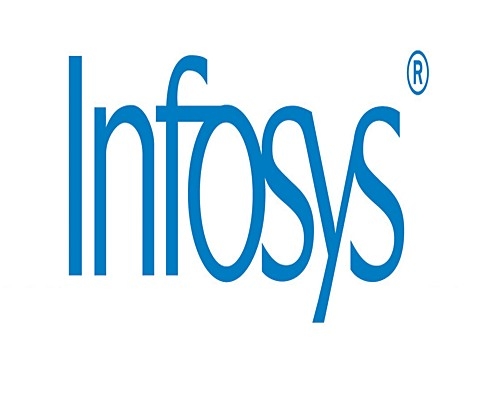 Indore (Madhya Pradesh): The giant information technology companies of the country, TCS and Infosys, have filed incomplete replies to the district administration, sources said on Tuesday.

The district administration had issued notices to duo companies for allegedly violating the lease conditions on July 19. The duo companies have their offices on super corridor of Indore.

In its notices, the district administration had specified that the duo companies, as per lease condition, should have given maximum jobs to the local residents and also to use 230 acre land allotted to them.

In their, the duo companies claimed that they have given jobs to 5672 candidates, so far and have been using only 100 acre land. They however didn’t specify as to how local engineers were recruited so far. They claimed that campus selections could not be conducted because of the ongoing pandemic. The duo companies, however, promised that they would recruit more local people in the next one year.

Joint collector Pratul Sinha confirmed receiving replies from the both companies and said the replies of both the companies would be forwarded to the state government for further action. 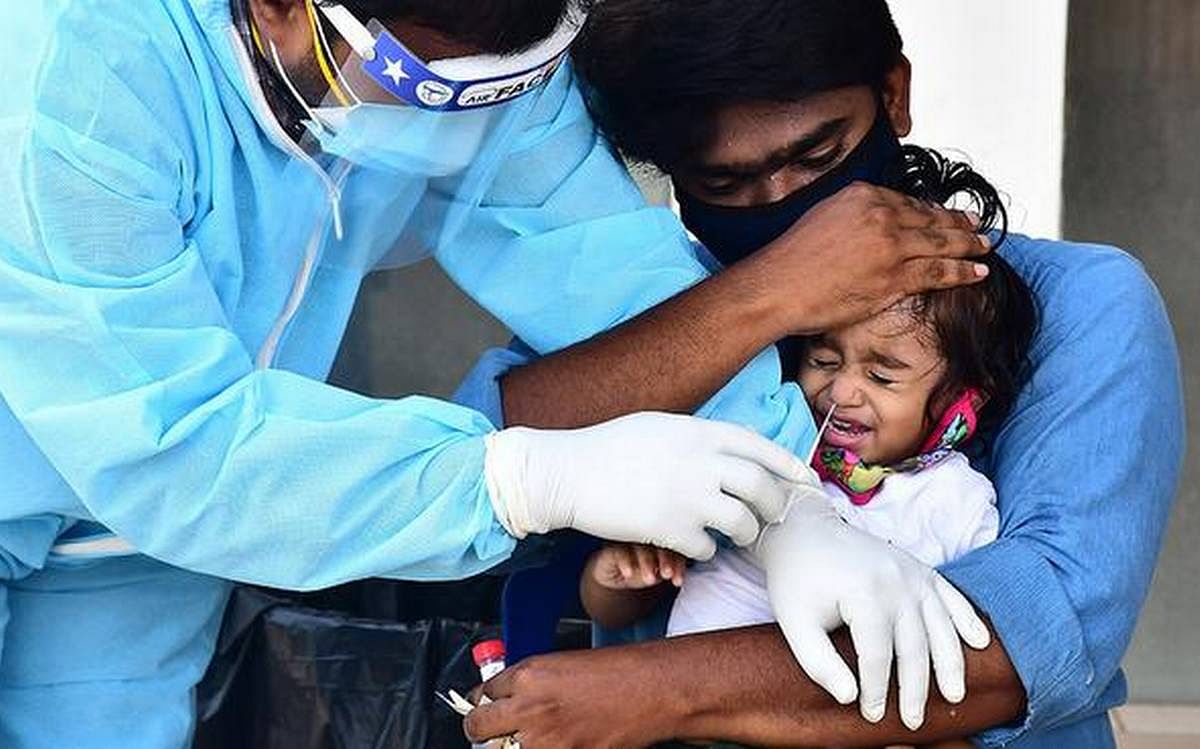 Indore: Parents, be on your guard!