Indore: Surge in Covid cases again: Nine positive on October 3—five from Mhow, one from Pithampur 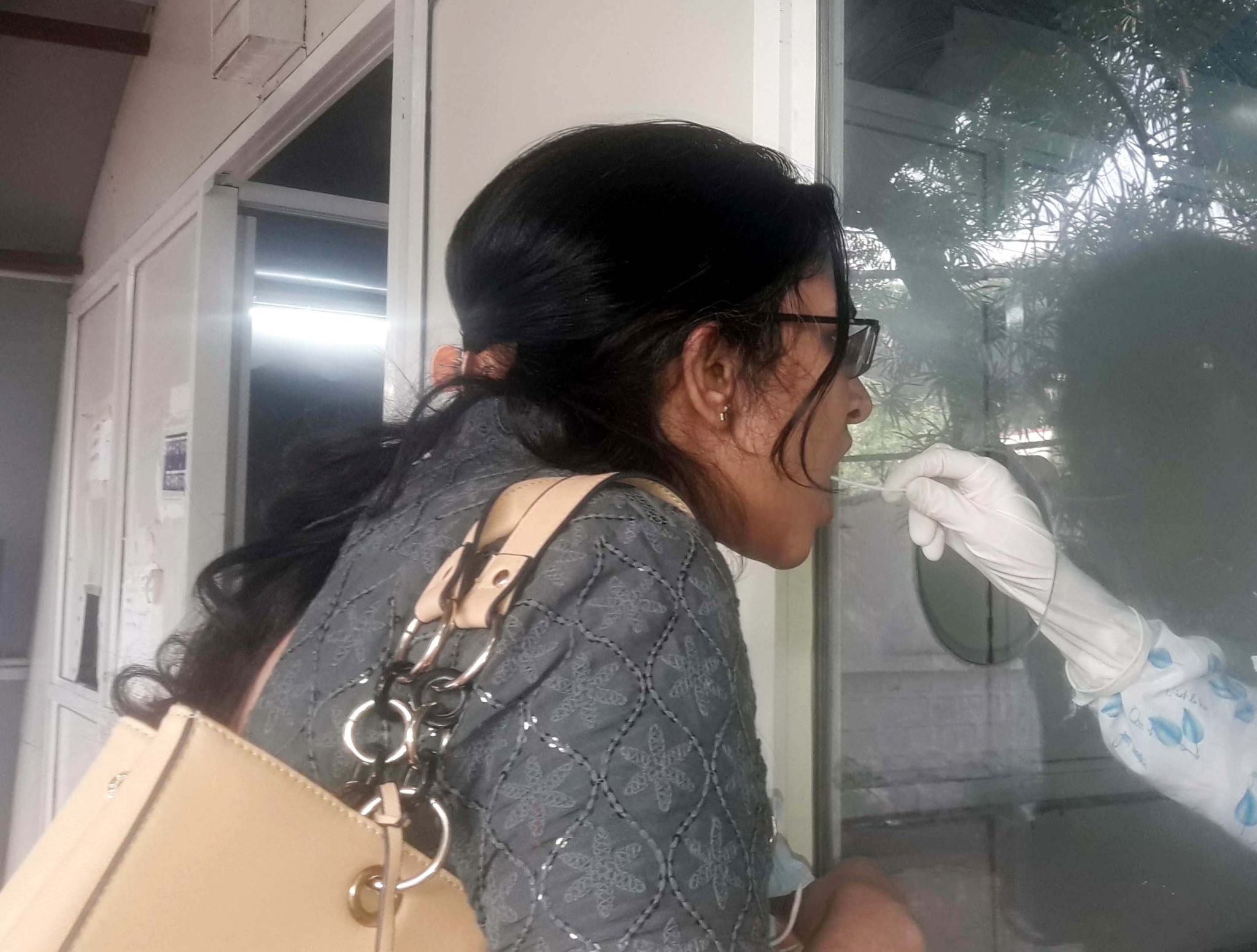 Indore: A sudden surge in Covid-19 cases has sent city officials into a tizzy once again as nine patients tested positive on Sunday. However, it was a relief for the citizens as no patient out of those nine belonged to Indore. According to health officials, five of the patients who tested positive are from Mhow who were in contact with the army officials and their family members who were found positive a few days ago. 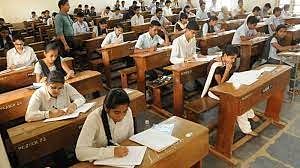