In the girl's section, Shelly Thakkar, Alina Farid, Haritha Venkatesh and Saanvi Mishra qualified for the main draw, which will be played from 9 am on Monday.

Indore District Badminton Association will organize Khelo India Youth Indore District Sub-Junior and Mini Open Badminton Competition from Jan 28 to 30 at Nehru Stadium Badminton Hall in the under 11,13- and 15-year-old boys' and girls' categories. IDBA secretary RP Singh Nayyar said entries for the competition can be given till January 26 to Dharmesh Yashlaha, Vishal Chandwani, Ruby Nayyar and   Shalini Pardeshi. In today's time, due to digital and smart education, most of the children are being sent towards computers and digital education, keeping them away from games, a sports meet was organized for the children by the Sherringwood School recently.

Prachi Kasliwal Dashore said that this event was organized with the aim of promoting better lifestyle along with sports and fitness among children and digital games, many diseases can be prevented through sports. Like obesity, legginess, weakness, short height and they can be given a better and healthier life. 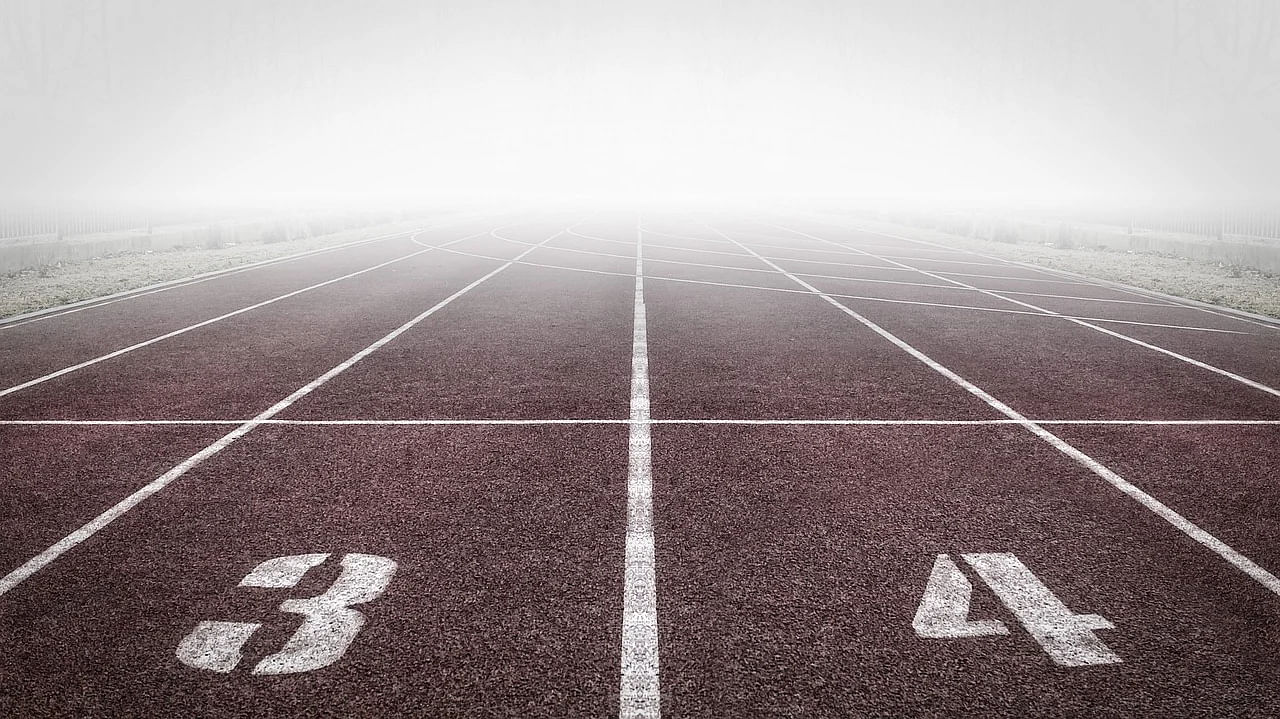